Diving with sharks is a life changing experience.

Whether you meet them unexpectedly on a dive or book a designated shark trip, every encounter is different. Some peoplerespect sharks but rather not see them around when scuba diving, others will do everything to attract them.

Fact is that most sharks are shy and will sense your presence in the ocean from far away, and choose not to show themselves.

Can you blame them?

Humanity has not exactly been kind to the shark population.

The cruel act of finning for soup and the useless deaths of sharks caught as bycatch have decimated the shark population in the last decade by 70 to 90 percent for some species.

Conclusion: if you see a shark, consider yourself lucky. But don't forget sharks are apex predators and deserve every respect when we enter their realm: the ocean.

Here are 5 things that you should know before going on a shark dive (a dive where chumming or feeding is used to attract the sharks). 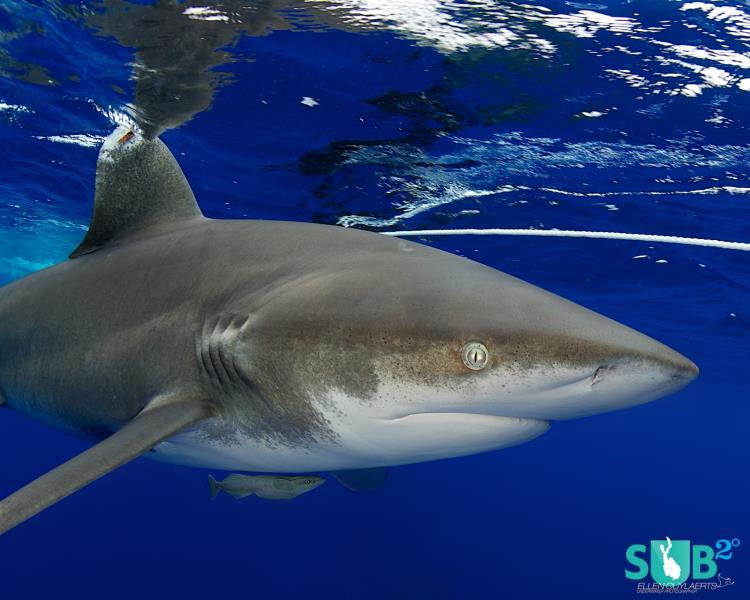 Sharks are curious and most of them are very smart. Being attracted by the chum, they will check out the environment for an easy snack.

They're known for scavenging so if you keep eye contact (popular phrase among shark divers: 'stare them down'), you'll let them know you will not be a bite that won't fight back.

2. Maintain Awareness of Your Surroundings 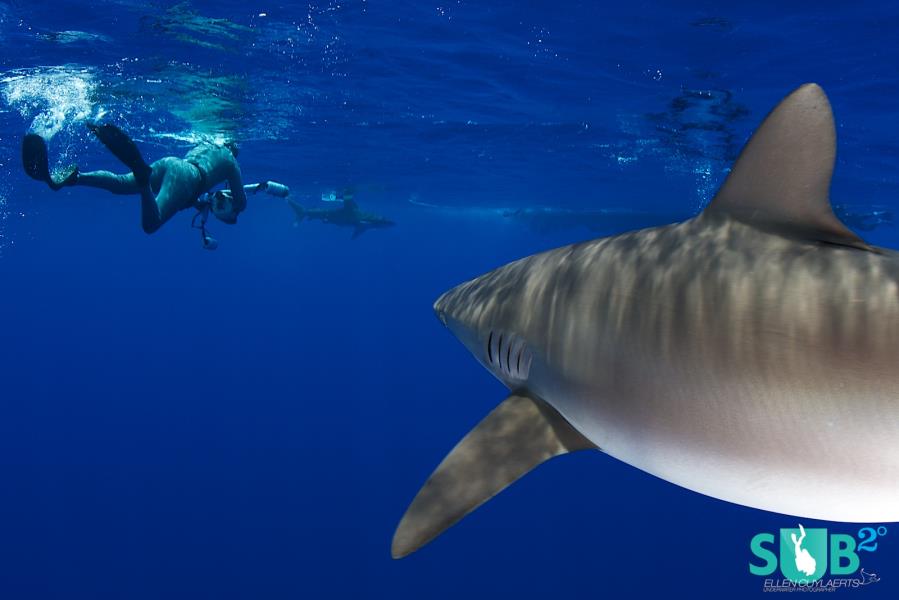 While you stare down the closest shark to you, try to keep track of other sharks around you.

The moment you turn your back they tend to turn too.

Count the sharks surrounding you and don't forget to look up and down also. Be aware of the position of the other divers and of the boat might, this will be helpful when the sharks begin to shown signs of irritation.

Get out of the water calmly and keep an eye on them while doing so.

3. Wear a Black Wetsuit and Fins.

Pink, yellow, orange, blue or white fins are not the right choice if you don't like fin snapping. Sharks might associate you with fish or maybe those colors just excite them.

Black is a safer choice for encounters with most sharks and eliminates irritation. Don't forget to wear black gloves too.

Waving with bare skin colored hands is not a good idea. 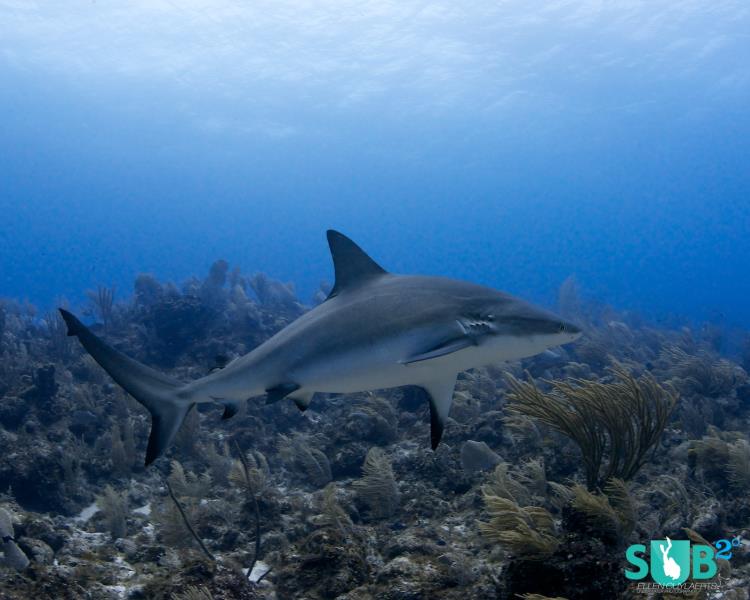 Avoid kicking with any limb; a shark might mistake you for a caught fish and kicking diminishes visibility due to sand particles being disturbed.

5. Inform Yourself About the Species 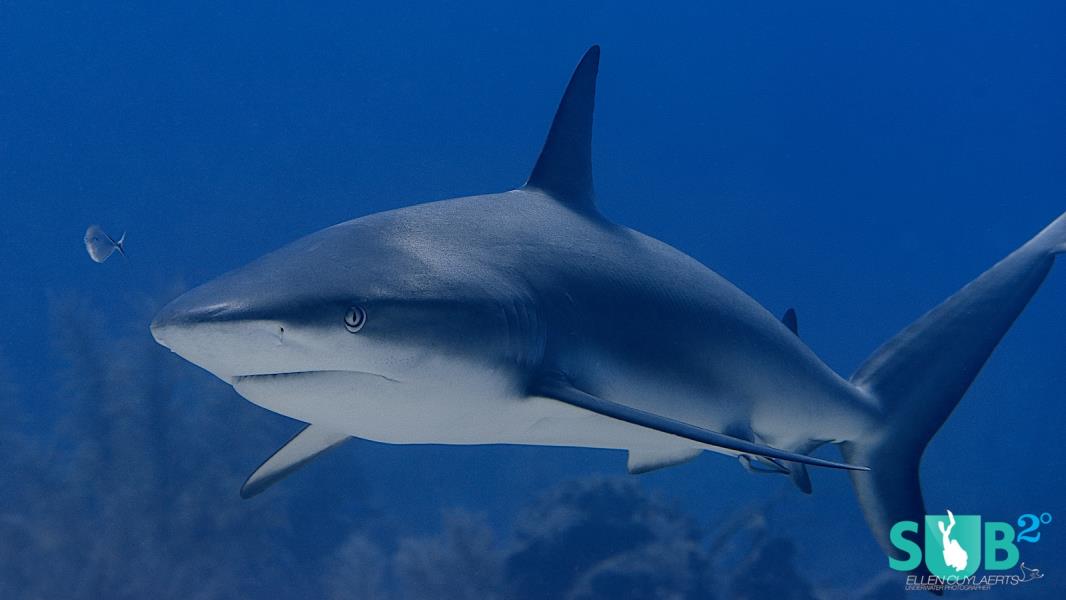 All shark species react differently to divers or human encounters. Read as much as you can before embarking on your shark adventure.

To be prepared is still the best and most responsible way for shark dives.

And don't forget to spread the message that sharks are needed to keep our oceans healthy... lots of sharks!

Top 5 Shark Dives in the Caribbean

How to Avoid Shark Attacks