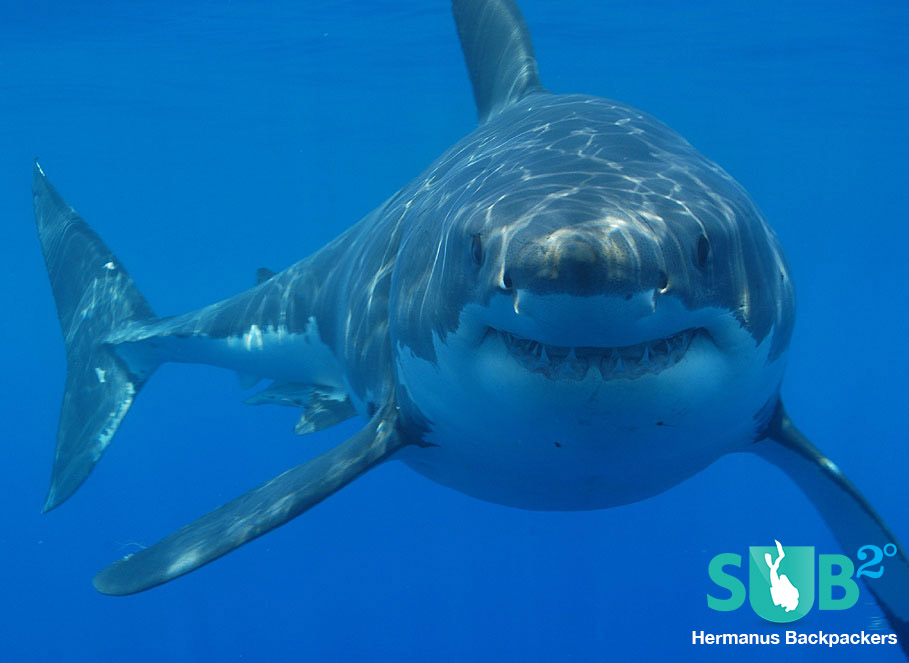 Perhaps one of the greatest fears that every diver faces when entering the ocean is the risk of a shark attack. There are several mitigating options available to reduce shark attacks, however these are typically restricted to certain beaches, and in most cases won't protect divers who generally tend to venture further offshore. Electronic shark deterrents are a relatively new technology that has been toted to repel sharks and keep ocean visitors safe. Let's look at how these devices work and assess how effective they are as a humane alternative to the lesser humane shark protection measures.

How Sharks Detect Their Prey

Sharks have been cruising the oceans for millennia, and have become highly evolved and well adapted to life in the oceans. They are extremely efficient top predators in their environment, which can in part be attributed to their well-adapted sensory organs that enable them to sense both prey and danger. These sensory organs include:

To avoid arousing a shark's interest, and lessen the risk of an attack, the best form of defence is to not stimulate any of the shark's senses. For example, it is prudent not to enter the water with an open wound. However, whether you are a diver, surfer, or kayaker, movement is unavoidable; once entering the water, it is simply not practical to remain motionless. So what other measures can be taken to reduce the risk of becoming a victim of a shark attack?

These are mitigating measures that have been implemented (or proposed) around the world to reduce the risk of shark attacks:

However, most of the above methods, except for electronic shark deterrent devices, are ecologically unsound and/or are of little or no benefit to divers who dive in deeper water at offshore reefs or at isolated locations.

In part 2 of this article, we will look at how electronic shark deterrents work, and why they provide a practical, safe, and humane method of repelling sharks.