Home Kandooma: A Dream Island Destination Above and Underwater
0
6

Kandooma: A Dream Island Destination Above and Underwater

Kandooma Island is a dream island destination, as expected from the Maldives – a sunny blue sky, white beaches, palm trees, SPA, nice Bungalows and very nice food. As relaxing as life is above the water, it can be very dramatic down there.

Kandooma is located on the eastern side of the south male atoll. Yes, on the outer side, where the water flows not only along the reef but also through the channels into the atoll and out again, tide by tide. One of the world's most famous dive spots is located there, the "Kandooma Thila". 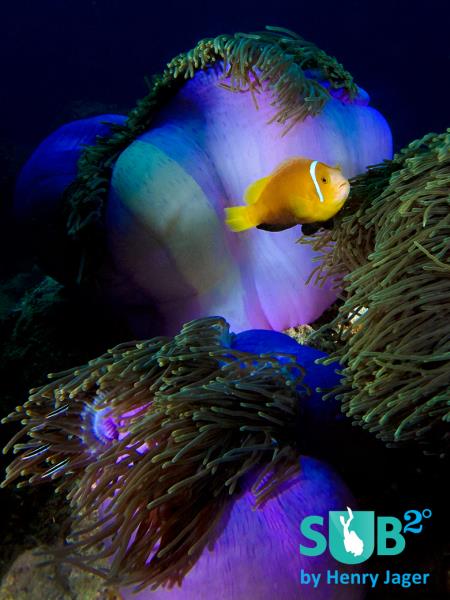 Kandooma is led by a cooperation of Holiday Inn and Euro-Divers. They both put security on top. When I arrived, I was offered a check dive even though my last dive wasn't a month ago. I gladly accepted, as a check dive tells you also a lot about the base. I was impressed that the Instructor performed his job very seriously. By the way, Euro Divers only sends instructors out with their guests! That's a great plus regarding security.

The dive places all around are only a few boat minutes from the base. Spacious, traditional dhonis are used as dive boats.

For the first dive, we chose Loosfushi Canyon. We didn't have to wait too long before the first shark arrived. It was a whitetip reef shark, which was a bit curious but stood within a long distance. The animals are wildlife there; they are shy and have a natural respect. They don't get fed by humans just to make an attraction. And this makes Kandooma so likeable. 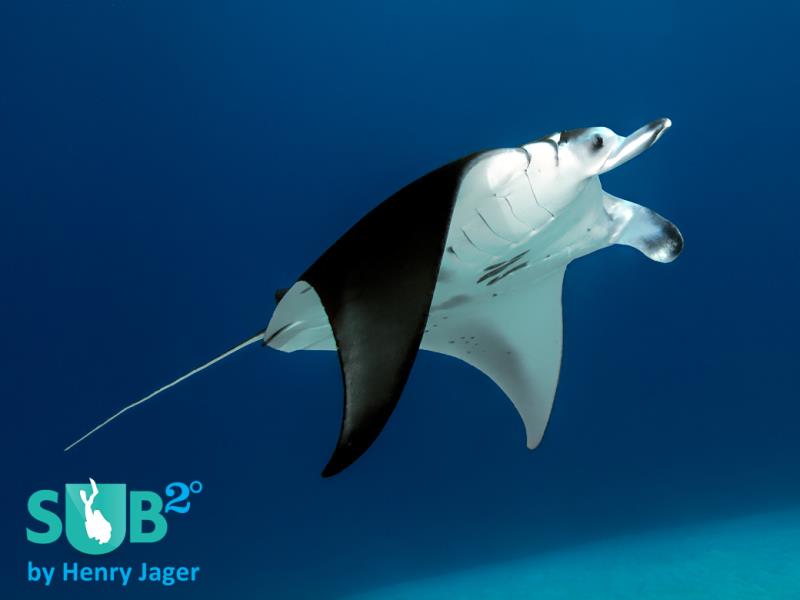 With the current, we reach the corner to the outer side of the atoll. It was like we are in a picture book. A nice school of sweetlips stood there in the current: that's the Maldives! After this first dive, we are now ready for the "Thila".

A Thila is a reef block, with its top underwater even during a low tide. The Kandooma Thila is 300m long, shaped like a water drop, and stands in the Kandooma channel.

You enter with negative buoyancy and descend fast to reach the top on 16m. The spectacle begins. Often, schools of eagle rays are passing by. We float till the end of the Thila. This can take 20 minutes, or 2 minutes, depending on the current.

At the end, we stay at 30m to observe the sharks. A little bit above, there is a cleaning station for sharks. The Thila is densely populated by huge schools of reef fishes, as well as barracudas, tunas or turtles. 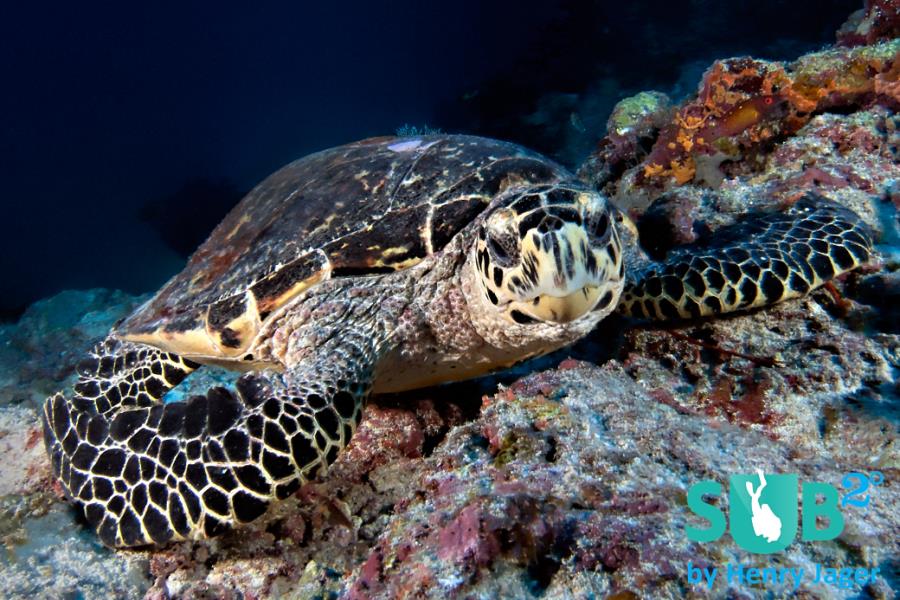 The current here at Kandooma Thila, and anywhere around the Island shows the sense of diving with a surface marker buoy. "Kandooma Thila" is widely rated as one of the top ten dive spots worldwide.

Around Kandooma, there are easier dives than the channels and corners on the outer side. In the inner areas of the atoll, it can be quite calm and stress-free. It's also less stressful for the reef, being protected from the big waves, the tsunami of 2004, or generally rough weather conditions. And you can see that. On the outer side, there aren’t many large corals growing, but here you can find beautiful, pristine reef tops.

After such dives, the Island offers a lot to relax. Beaches, Restaurants, other water sports, a gym and, of course, a Spa of its finest. The gastronomy is on a very high level. The rich buffet is fantastic, and the à la Carte restaurant, "The Kitchen" - a dream. 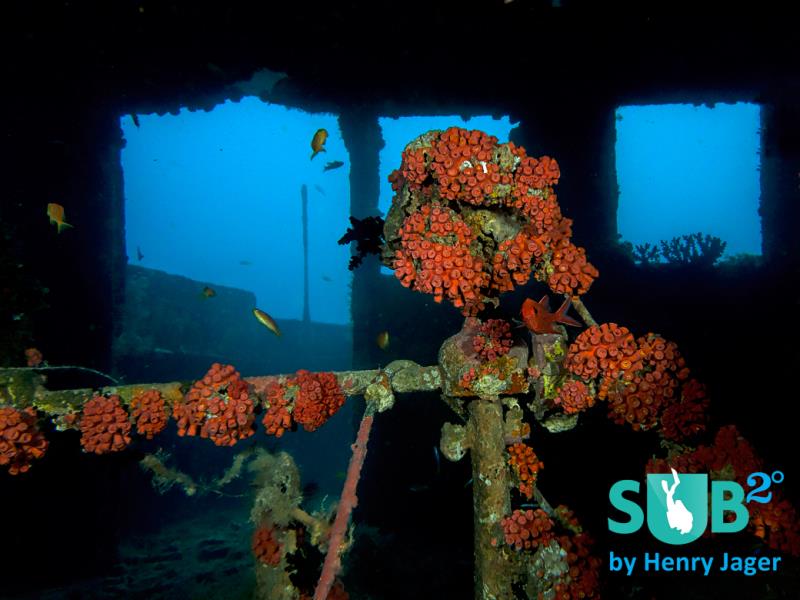 Despite many great dive spots that are located around Kandooma, I highly recommend a trip to Male, to visit the Victory wreck. The mast top is at about 12m and the bottom at 35m; that's ideal for diving.

The wreck is a cargo boat, and is located just beside the airport in a channel. Yes, that usually means there is current, but there is a line to descend and diving the wreck is easy.

Take your time to explore the rich life there, the different cargo holds, the captain's cabin, and leave at the bridge. It's recommended to do a day trip, as the wreck is really big (60m) and still has a lot of its load on it.

Night dives are also very special here. Our place is called "Vaggiri" and is located in the calm inner area of the atoll. Sleeping fishes can be observed, as well as hunting morays or a broad variety of crabs and shrimps. The overhangs are covered with yellow cup corals, and at the end of the dive, you turn off your torches and the instructor demonstrates the luminescence of the plankton. 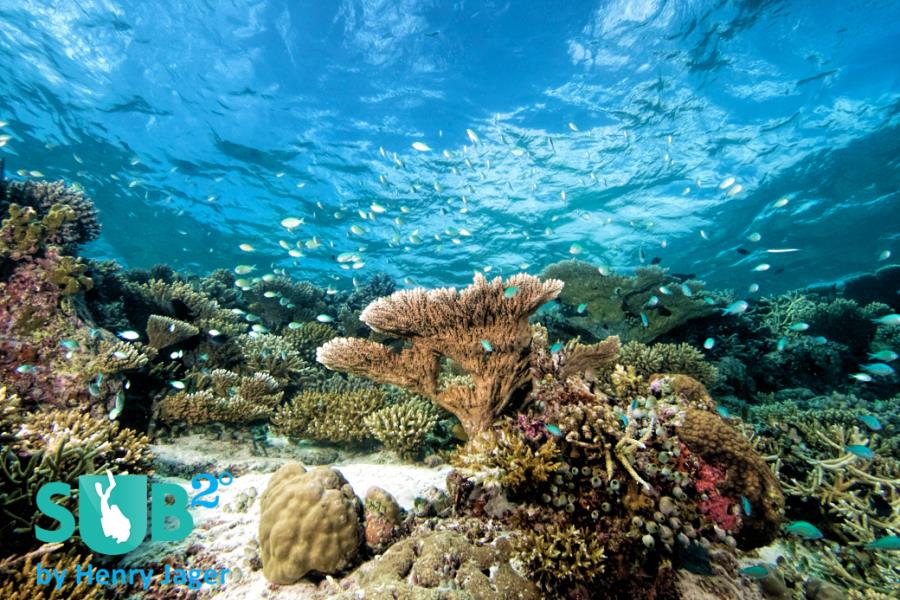 Kandooma's best season regarding visibility and shark encounters is from January to April. If you like to see mantas and mobulas, it’s best to travel there from May till November. This is the season of big waves, and Kandooma turns into one of the most famous surfer’s paradise.

Traveling to Kandooma is easy; fly to Male and hop onto the Holiday Inn's speedboat for a short trip to the Island.

All Other Articles by Henry Jager

Overview of Scuba Diving in Maldives

What You Need to Know about Diving in Maldives

My Best Dive Ever Was With A Snorkel