Home Titanic of the Adriatic Sea
0
6

History of the Wreck

One of the most spectacular wrecks is that of Baron Gautsch, which is often referred to as the “Titanic of the Adriatic Sea”. Built in 1908, Baron Gautsch was an Austrian passenger ship which sailed the Adriatic from Kotor to Trieste. Back then the ship was one of the finest in the Austrian fleet; it was 85 meters long and 12 meters wide and was capable of reaching the speed of 17 knots. The ship sailed out from Kotor for the final time on 11th August 1914; World War One had started a few months ago and certain parts of the Adriatic were mined. 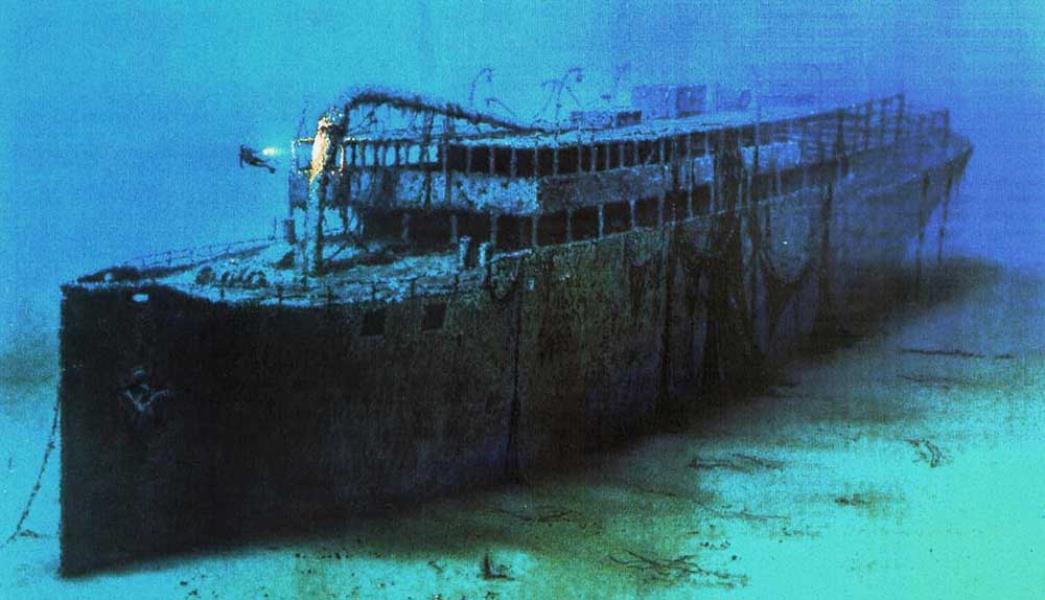 Although the captain of the ship had information on sea mines near to major harbors and ports, he did not receive the information that new mines were planted just two days before, near the town of Rovinj. The unfortunate ship hit a mine in the vicinity of Rovinj and sank in just seven minutes with more than 300 hundred people.

Although the explosion was seen from Rovinj, no rescue party could be organized since only the army knew where exactly the rest of the mines were planted. War ships came to perform the rescue, but it was too late for many of the ship’s passengers.

How it became a popular diving site

Nowadays the wreck is a popular diving destination due to its attractiveness and location (six nautical miles southwest of the islet Sveti Ivan na Pučini). The ship lies at the depth of 40 meters (the top deck being 28 meters under water). Diving tours usually start at the stern, then up to the bow, entering the ship through the upper decks. The ship is well preserved and the hole made by the explosion can be seen on its left side. Many species of sea flora and fauna inhabit the wreck; it has become an artificial reef and divers can observe various species of corals, sponges, sea squirts, as well as schools of damselfish, scorpion fish, poor cod, picarel, and many other species of fish. 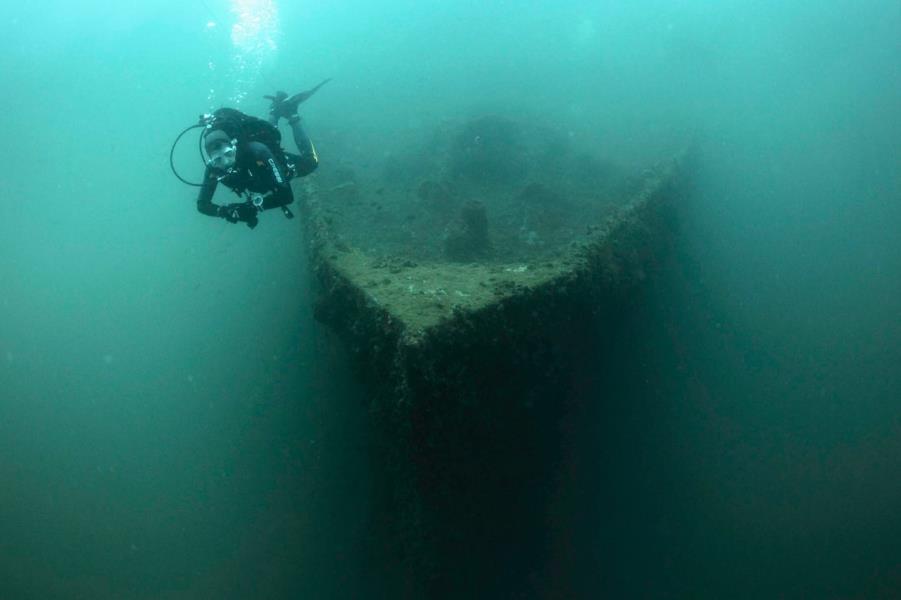 How it can be reached

It can be easily found with GPS and many diving centers organize tours which are suitable for intermediate divers; it can also be reached by simply renting a boat from one of the local charter agencies. For those who enjoy exploring such sites, it’s important to mention that there are two other wrecks in the vicinity of Baron Gautsch and many more all over Croatian waters. And since Croatia’s tourism thrives on affordable accommodation options, passionate divers can – and often do – stay for a few weeks and fully explore the beautiful, yet mysterious depths of the Adriatic Sea.

Baron Gautsch - Titanic of the Adriatic Sea by Scubamedia De

- Advice on Scuba Diving in Croatia

- Directory of Dive Shops in Croatia

- Directory of Dive Sites in Crotia