One of my favorite places to dive is around the island of Ni’ihau. Seventeen miles southwest of Kauai, it is the smallest of the inhabited Hawaiian Islands, and known as the “Forbidden Island.” Only resident family members and invited guests are allowed to visit, but when the weather is good boats can access the diving from Kauai.

As if the word “forbidden” isn’t enough to make one want to dive there, the lava formations, crystal clear visibility, and marine life will. Only a few boats make the trip a few times a week, so you’re likely to be the only boat and amongst the only divers visiting the Forbidden Island.

Crossing the Kaulakahi Channel between Kauai and Ni’ihau usually takes 2-3 hours and can be rough, so local Kauai dive shops such as Seasport Divers usually only schedule trips in the summer months from May to August. The crossing can be a source of adventure all on its own, as there are plenty of marine mammals and birdlife to be seen.

A good eye can spot pods of several species of dolphin including spinners, bottlenose, and even Risso's and spotted dolphin. Pilot whales are another common sight, and there have been sightings of false killer whales and beaked whales.

If conditions are calm enough to cross in winter, humpback whales, which visit the Hawaiian Islands to mate and give birth from December to March, are plentiful. Seasickness medication is recommended, especially for the ride back to Kauai, which is usually into the wind.

The first dives of the day often take place around Lehua Rock. Vertical Awareness is a favorite site with steep walls, and a popular place to see the endangered endemic Hawaiian monk seal. One of the most endangered mammals in the United States, it is estimated there are only around 1500 monk seals left in the wild. 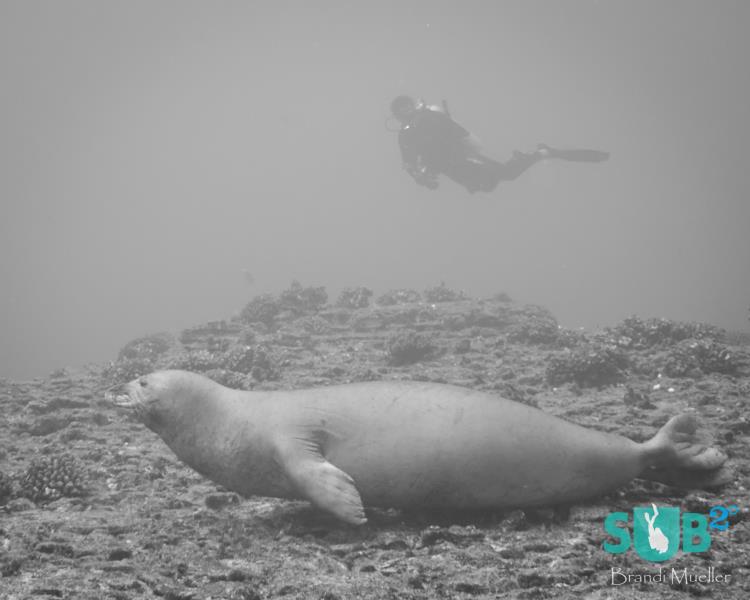 Often curious about the strange creatures blowing bubbles, monk seals will come right up to divers (and the boat) to pose for photos and check out divers. Mantas and schools of eagle rays are commonly seen just off the wall, as are many species of sharks.

Whitetips patrol the bottom, and just off the wall, Galapagos, greys, hammerheads, sandbar sharks, and sometimes even a tiger shark will cruise by. There are also schools of large game fish such as mahi, giant trevally, and wahoo.

Another great dive site when there’s not much wind or swell is Arches. Divers are dropped off on one side of Lehua Rock and drift through a canyon under the rock arch. Feeling like you’re drifting through a huge canyon with walls on either side, monk seals sometimes drift with you, and sharks can be seen swimming against the current. 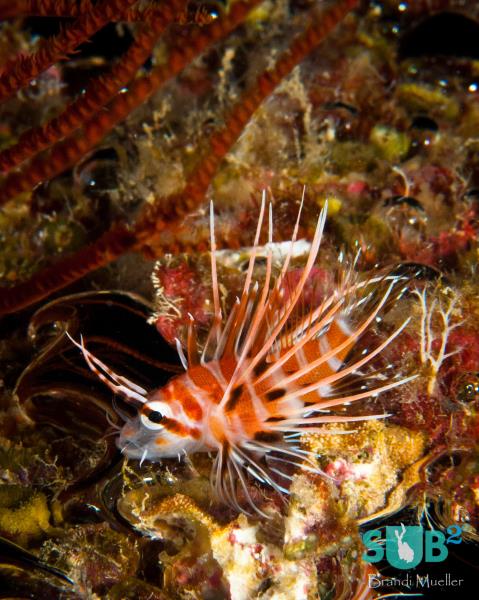 Once divers have drifted through the canyon, the bottom gives out to endless blue water below, and divers swim around the other side of the island over a huge field of coral.

Several other dives sites have unique lava formations including caves and caverns. TV cave has abundant black coral growing on the roof of the cave, with resident longnose hawkfish and endemic Hawaiian lionfish hiding in the lava walls and coral.

Ni’ihau diving isn’t just for the big stuff. The walls of Vertical Awareness are covered in nudibranchs and flatworms - if one can take his/her eyes off the sharks and monk seals long enough to look for them. An endemic species of Hawaiian Harlequin shrimp are a common sight; dive guides often know what coral heads they live in, and they sometimes stay in the same spot for many months. 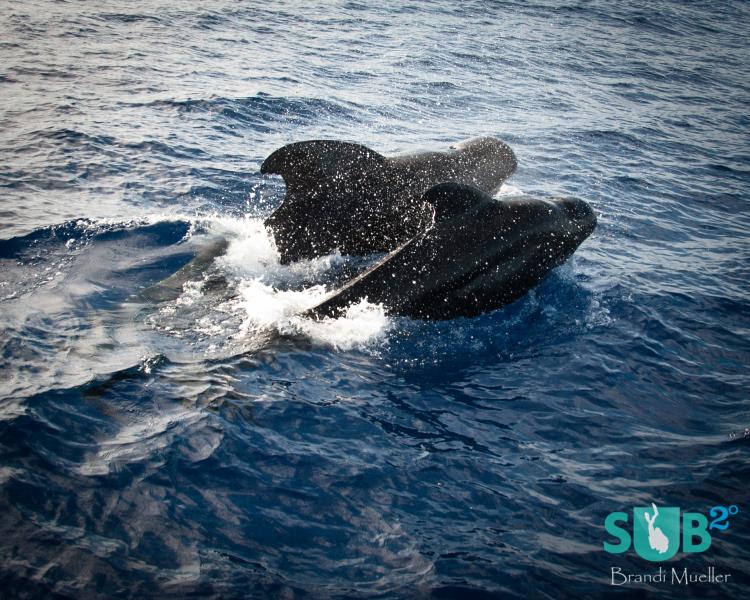 Ni’ihau is also a great place to see many endemic species, or those only found in Hawaii. Gold lace nudibranchs, bandit angelfish, longfin anthias, red stripe pipefish, milletseed butterflyfish, Hawaiian lionfish, and the Hawaiian monk seal are all species you can commonly see at Ni’ihau, but will find nowhere else in the world besides the Hawaiian Islands.

Ni'ihau diving can have strong currents and rough seas, so it is best for advanced divers who are comfortable with deep and drift diving. Any emergency support would have to come from Kauai and fast currents could sweep a diver far out to sea before support arrives. 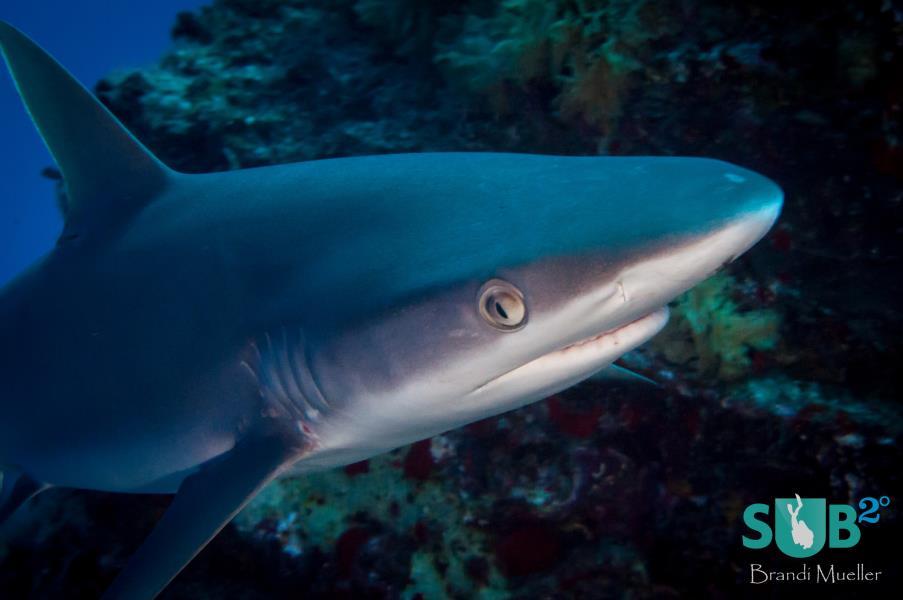 The steep walls have the potential for divers to go much deeper than recreational dive limits (and the crystal clear visibility and abundant marine life can be distracting as to how deep a diver is). It’s important to stay with a dive guide and dive buddy, carry a safety sausage or signaling equipment, and keep an eye on depth and surroundings.