Home My Computer Killed My Images! Common Problems in Underwater Photography and their Solutions
3
8

My Computer Killed My Images! Common Problems in Underwater Photography and their Solutions

"Postproduction" is the often-used magic word when giving a photo the final boost. In terms of photography, postproduction stands for the final editing process of an image after shooting it.

This can start with basic corrections such as white balance, tone, colors, contrast, and curve adjustments, and could end up with serious image manipulation such as adding or removing elements, tone-mapping, and many more.

Lots of options here – at the end it simply depends on how you want your photo to look like. It is your photo and you can do whatever you want with it!

The very first thing to consider: 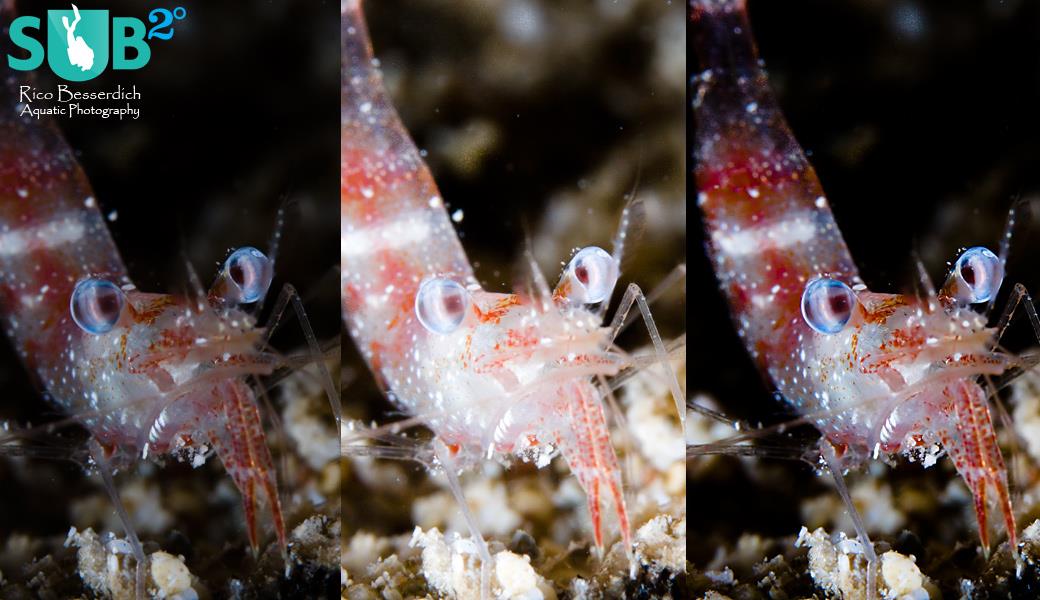 The ideal photo is the one that requires none or only minimal postproduction. There is no image editing software existing that can fix the "mistakes" we did while diving with our cameras.

Instead of thinking "ah...no problem, I'll fix it later in Photoshop", it is much better to have our photo gear (camera, strobes, additional equipment) and basic settings such as the white balance according to what we want to shoot, properly set up before shooting. And yes, having basic knowledge of photography helps a lot here ;-) Let's name this "Pre-Production"; as a matter of fact; this is often the better way. 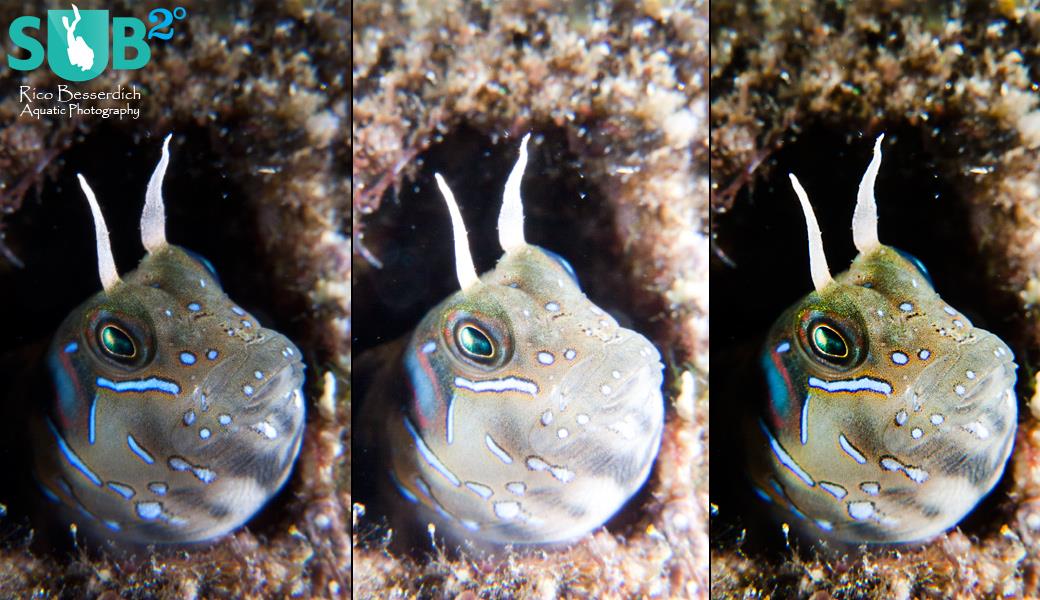 Photography is craftsmanship; and just like other crafts, the key lies in proper preparation before starting the work of creating something. Imagine a carpenter who plans to make a chair.

A good craftsman he is, he would, of course, know the kind of wood he is working with, what kind of tools/utensils he needs to get his work done and, most importantly, how the final chair has to look like.

Tip: Proper pre-production saves you a lot of time. 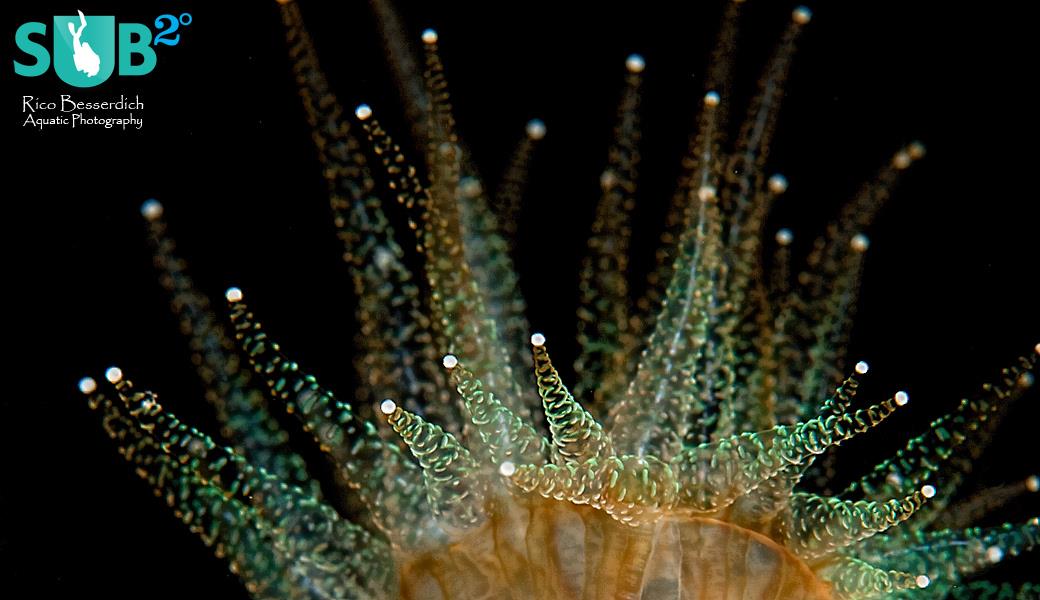 You may enjoy yourself while editing your photos on the computer, but if there are thousands of images and your time is limited, it's all a different story and the day will come where you will start to think of "pre-production" instead of endless postproduction ;-)

Those of us who shoot in RAW usually have to face a little postproduction work as RAW is the purest format with highest amount of data and color information. But since those RAW images are not altered by the camera (like what happens when shooting in JPG only), they often need a little hand before they are ready to go.

Those who shoot only in JPG do have the possibility of later postproduction as well, but as JPG is already a compressed image file format, later editing is limited and might come with further quality loss instead of improvement.

Many photographers are using Adobe Lightroom or Photoshop for the postproduction, but there are many other tools (some free, some not) available that do the same job, especially when it comes to basic corrections. 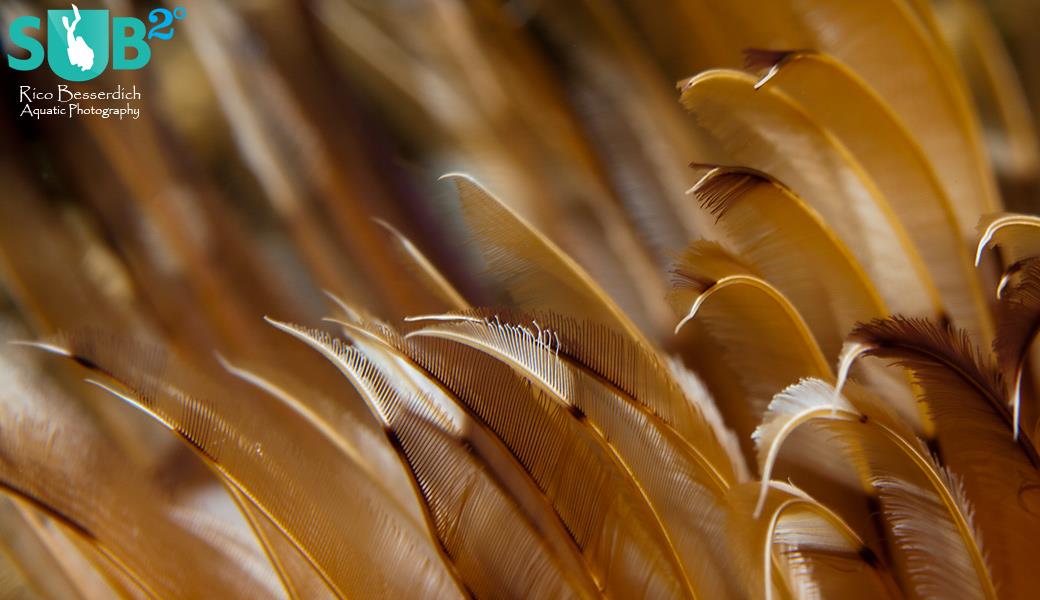 Problem here is that many don't know:

All sliders in the software get moved to the right or to the left, changing the image sometimes in dramatic - not always good- ways. Buttons labeled with "automatic", "fix all" or even "I feel happy" are used often, but rarely with pleasing results.

For topside photos (not underwater), some automatic functions or presets are often working (not too bad) but for underwater images it is a complete different story.

Possible ways of such postproduction workflows, tips and some techniques, I will introduce here & in a different series soon. 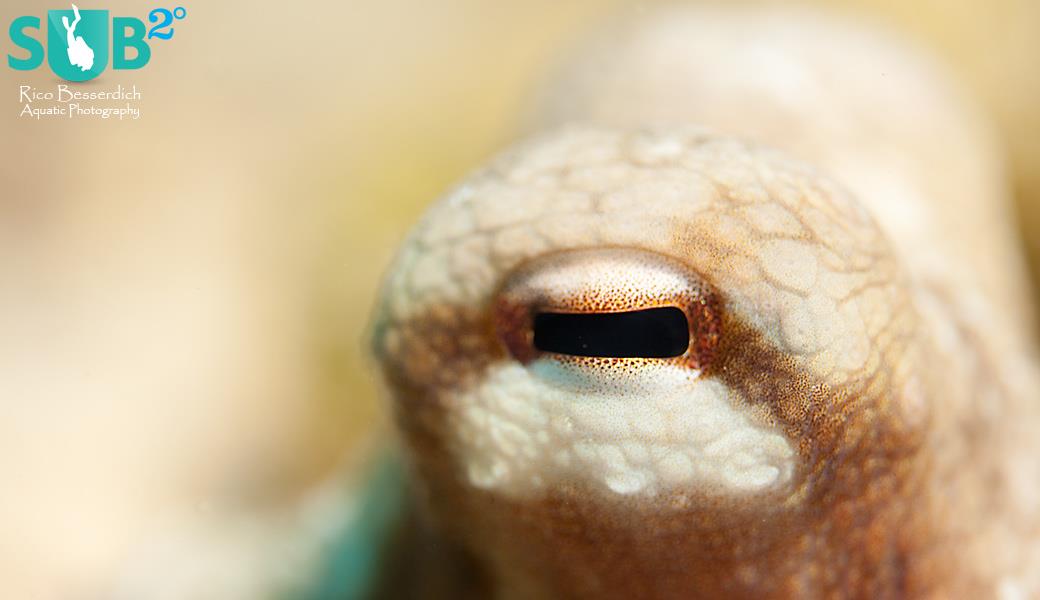