Home In Defense of Sharks 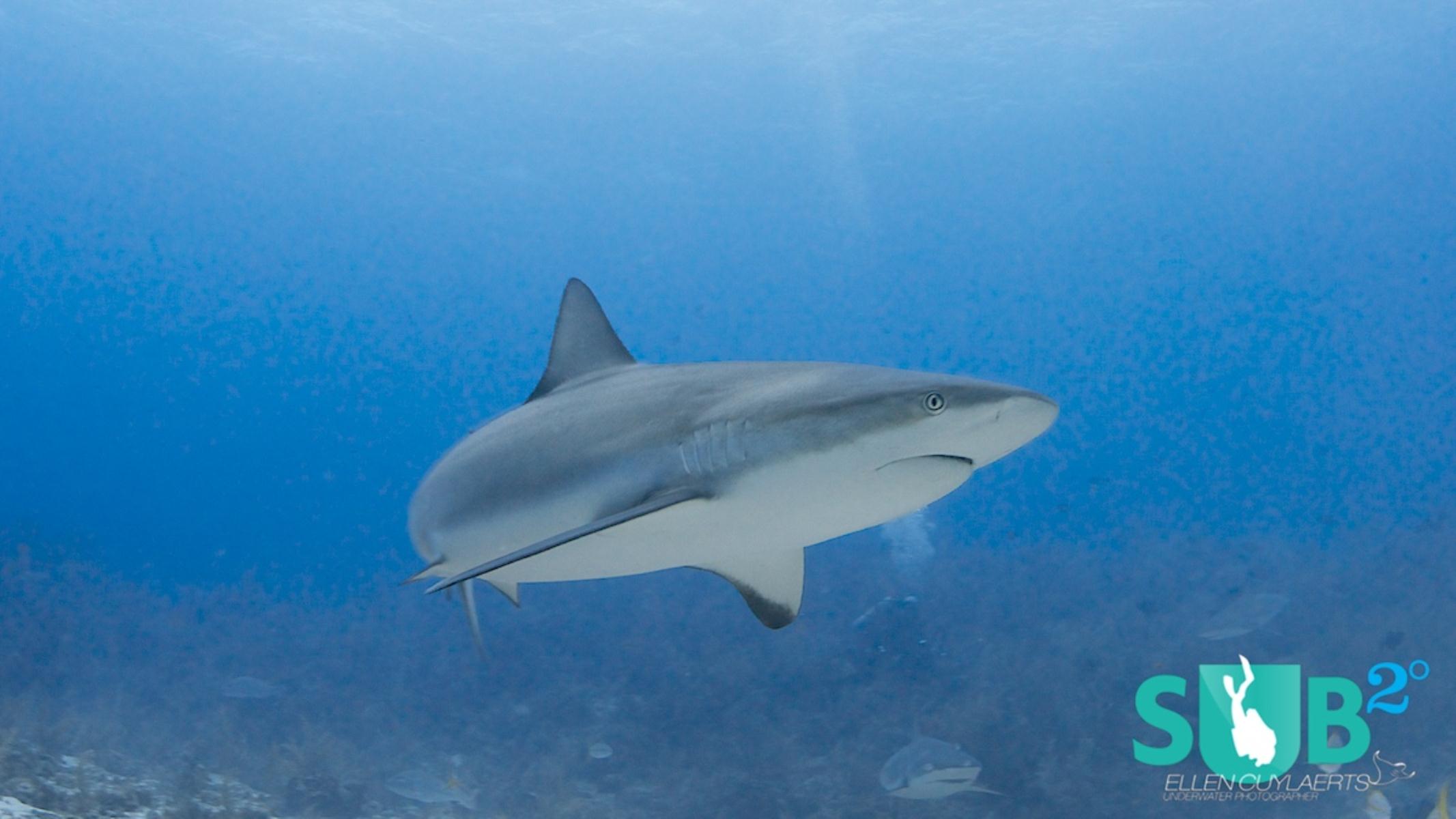 In Defense of Sharks

Many sharks are the top predators of the marine food chain including the Great White shark, Tiger shark, Blue shark, Mako shark and Hammerhead shark. These crucial species direct the function and health of the entire marine ecosystem on Earth. Without the shark, fish and invertebrate, populations would lose balance ushering in sickness and overpopulation. Sharks help to keep prey populations in top evolutionary shape, eliminating the weak and diseased. The ongoing mass killing of sharks by humans facilitates ecosystem failure similar to the problems seen when large land predators are decimated. The cruel practice of taking only the sharks' fins for economic gain is decimating shark populations worldwide.

Sharks are ancient creatures; fossils of what some consider the oldest sharks date back more than 420 million years. This was the mid-Paleozoic era when jawed and bony fish first evolved, including sharks. On land at that time, only small mossy plants had begun to evolve. Shark diversity really expanded about 100 million years ago. When other species were dying, during the well known extinction period 65 million years ago, sharks successfully kept their evolutionary pace swimming through time. The famous and huge 70-foot-long Megalodon went extinct about 1.5 million years ago. This giant reigned supreme in the ocean for nearly 25 million years. There are now about 470 known shark species on Earth, the largest being the gentle giant, the Whale Shark, reaching up to 40 feet in length. This animal, found in tropical and subtropical waters worldwide, is amazing to scuba or snorkel with.

The fear of sharks is engrained in the modern human mind, mostly due to Hollywood films such as the classic Jaws. Fear and awe of the powerful and unknown keeps the American couch potatoes glued to their TV's watching documentaries about the ocean and the yearly bout of Shark Week on the Discovery Channel. The awareness and truth about sharks is a mixed sack of love and hate.

The best documentary, in my opinion, in the genre of shark-related films is still Sharkwater. Released in 2006, Sharkwater is a powerful and beautifully filmed documentary that opens your eyes to the struggle of the worldwide shark population. The movie is disturbing and inspirational -- the cinematography is amazing.

As a recreational scuba diver and snorkeler, I have swam with many sharks and while always fascinated, I do not fear them. Sharks are big fish who react to movement or a knife's clank on a scuba tank, just like most fish do. The only time I was afraid was on a drift dive off Cay Sal Bank, Bahamas. A large Hammerhead shark swam directly towards my mom. Once it was within several yards it suddenly darted away in its typical 180-degree motion and went back into the darkness along the wall we were drifting along. The Common Nurse shark is also completely harmless, while Reef sharks are common, beautiful, and skittish. The most dangerous creatures of the sea that I have experienced so far, as a scuba diver, were a swarm of baby jellies. A much more tangible danger of scuba diving than sharks is lack of training or careless practice.

Sharks are one of the most exciting parts of scuba diving! However, I have intentionally sat out shark dives where dive instructors chum the waters with bloody fish to attract in the sharks for a show. I sipped a margarita on deck as my fellow dive buddies descended through the frenzy. They rested on their knees in a circle around the action and returned to the surface, exhilarated and safe. Swimming in a sea of chummed blood may be pushing it a bit too far but I have not personally heard of anyone getting hurt or bitten, even the dive masters in the heart of the frenzy make it out with all limbs.