On a group of islands far, far away lives one of the most endangered mammals in the world.

Their closest relatives are the Mediterranean monk seal, with the last small population (less than 400 animals) surviving in the Greek Isles, and the extinct Caribbean monk seal (1952).

Having received their name from their solitary nature and the folds of skin around their heads that resemble a medieval monk’s hood, these loveable creatures can be found on the sandy shores and lava rock beaches of the Hawaiian Islands, taking a nap in the sunshine. 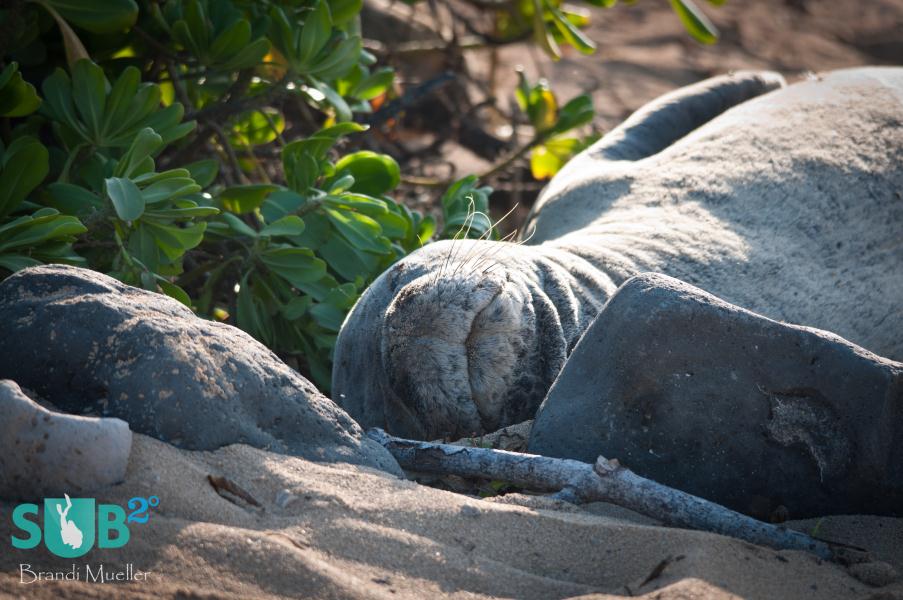 On the main Hawaiian Island, the seals are given priority beach treatment. When seals are seen onshore, they are surrounded by bright yellow caution tape so that tourists do not disturb their slumber.

The Hawaiian monk seal is part of the Phocidae family, or true seals.  They have no external ears and cannot rotate their hind flippers below their body, so instead of propelling themselves onto land with their flippers like their eared seal cousins, they wiggle their bodies from side to side to maneuver onto shore.

Adult seals are between seven and eight feet long; the females are slightly larger.

Sharks are the monk seals' only natural predators, and especially in the Northwestern Hawaiian Islands, sharks cause a high level of mortality for juvenile monk seals.  Humans also pose a threat.

Pollution, especially discarded fishing lines and nets can cause entanglement.  The monk seal was also hunted during the 1800s and 1900s to feed sailors, and for its skin and oil.  This greatly depleted the population, which led to the very low genetic diversity of the current population.  This raises the likelihood that a disease could wipe out the entire remaining population.

Recently, several diseases have shown up in the seals, including the feline parasite, toxoplasmosis, which they are likely picking up from feral cats when they sleep on the beaches.  Monk seals are also threatened by ciguera, found in the fish they eat, and leptospirosis, a bacteria found commonly in fresh water in the Hawaiian Islands.

Monk seal mating can be very aggressive with several males attempting to mate with one female, sometimes killing the female or leaving it with large open wounds that are easily infected.  Juvenile monk seals are also in danger if they get in the way of a male trying to mate with a female.

The majority of Hawaiian monk seals resides in the North Western Hawaiian Islands, but just over 100 of them live on the main islands, and can be seen from the Big Island to Kauai.

Monk seals feed on reef fish, lobster, eels, crustaceans and octopus. Originally, it was thought that they fed on the near shore reefs, but recently, thanks to a critter cam, the seals were discovered to be feeding in deeper than 1000 feet of water. 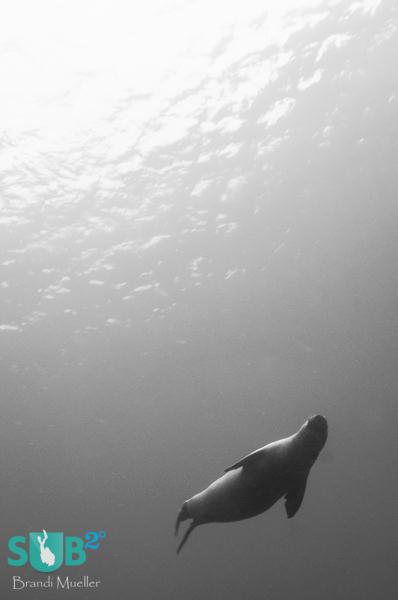 The creation of the Papahanaumokuakea Marine National Monument, which spans the extent of the Northwest Hawaiian Islands, will help in protecting the monk seals. The Endangered Species Act and the Marine Mammal Protection Act also protects them.

The population seems to be doing well at the moment, with more and more seals being seen in the main Hawaiian Islands.

Lucky beach-goers always have a chance of spotting a monk seal basking in the sunshine.  Also any diver underwater in Hawaii can possibly have a seal fly-by underwater.

However, the best chance for scuba diving with monk seals is to dive Lehua Rock, off Ni’ihau.  Ni’ihau is a private island northwest of Kauai that cannot be visited without invitation.

But Kauai dive operations such as Seasport Divers takes divers across the channel May through September.  Even in good weather these crossings can be rough, but most dive trips there result in a few monk seal encounters that can last entire dives or momentarily. 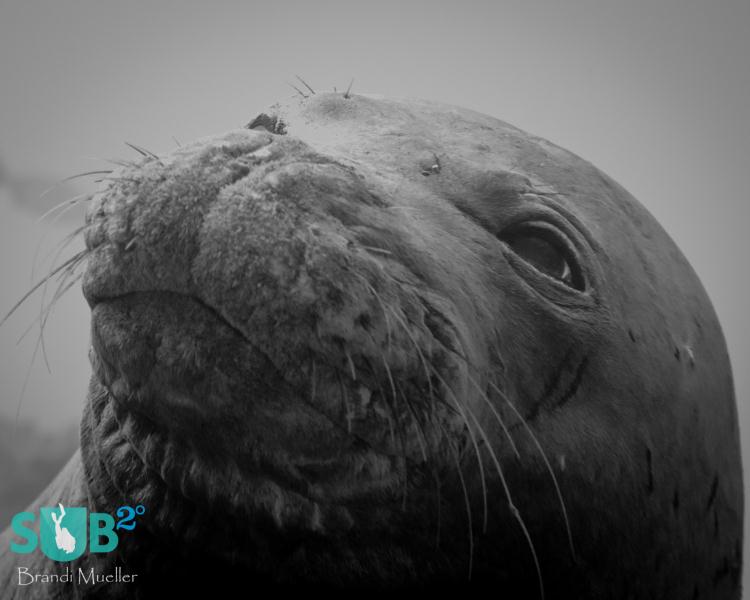 The seals occasionally are quite inquisitive of divers and they sometimes swim in quite close and blow bubbles, imitating the scuba divers.  Often they seem curious, repeatedly swimming closer and then further away.  Divers should never chase the seals (usually this just scares them off), but instead let the seals control the encounter.

Any dive that has a seal encounter makes for a great dive, but seeing the endangered Hawaiian monk seal can make it even more special!