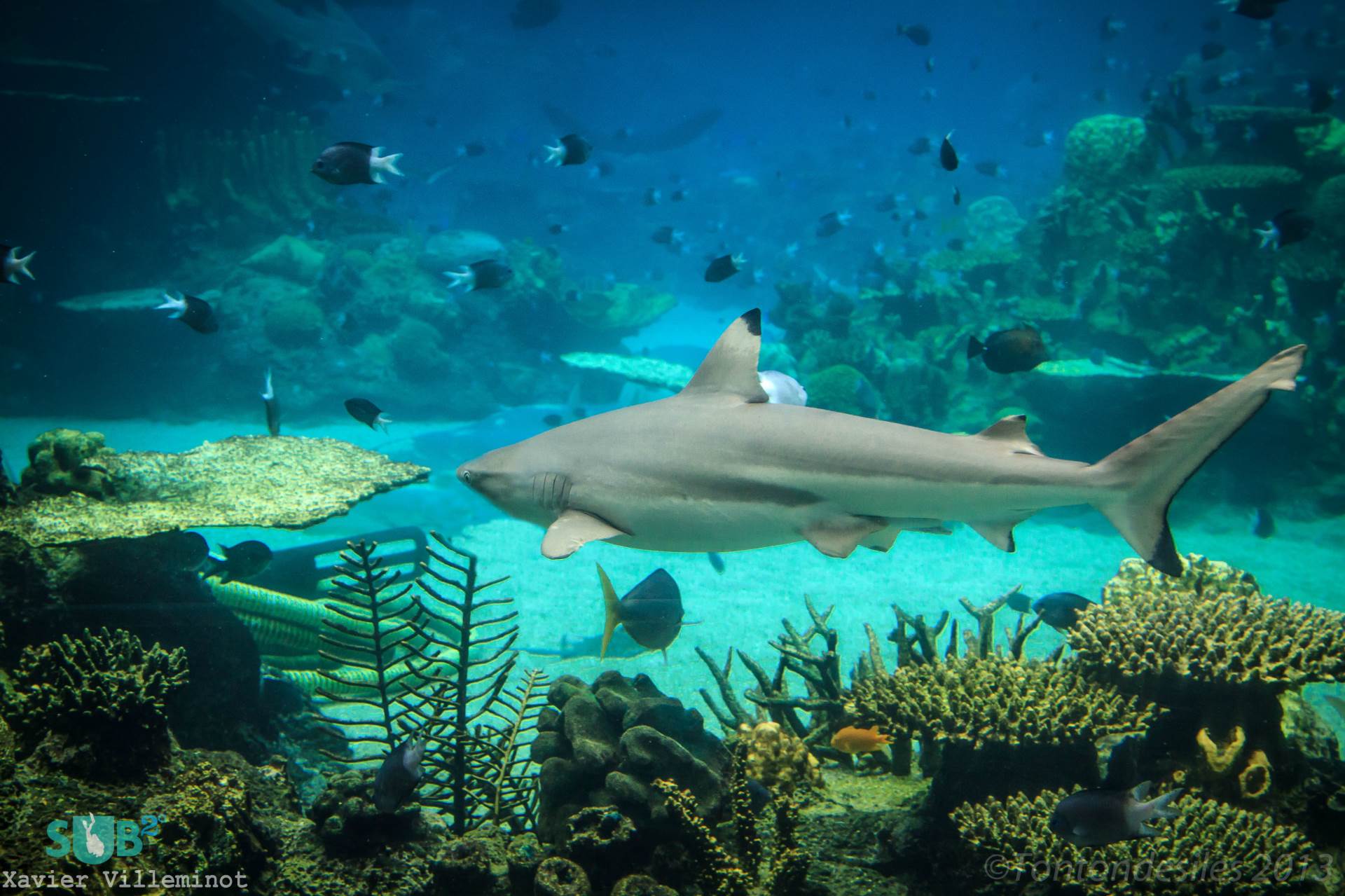 The first ever shark hybrid was found off the coast of Australia. The importance of this discovery was amplified after 57 other individuals were also identified. This is an indication of the robustness of the hybrid species, as multiple generations have been able to survive and multiply in the region.

Interspecies hybridization occurred between the common blacktip shark and the Australian blacktip shark, resulting in sharks that are capable of surviving in a broader range of water temperatures. The Australian species is mainly restricted to the northern and eastern Australian waters, whereas the common blacktip, as its name implies, occurs worldwide in tropical and warm temperate waters. The hybrid’s genetic analysis showed one kind of blacktip shark, but its different physical characteristics, mainly the number of vertebrae, were those of another shark.

This is the first case recorded in the class Chondrichthyes (sharks, rays, and chimeras) and it is said to be due to their variable reproduction methods. Bony fish make up 95% of the world’s current fish species, and they generally reproduce through external fertilization (release millions of gametes into the water column). Chondrichthyes, on the other hand, reproduce internally and the males use claspers on their pelvis to allow sperm to be directly transferred into the female. The morphological similarities between the Australian blacktip and the common blacktip shark, and the fact that their habitats overlap, make hybridization highly probable. This supports the idea that hybridization is a natural phenomenon, as the two species exist in the same geographical range and regularly encounter one another (sympatric).

The co-occurrence of both the parent species and the hybrid species may also be because hybridization occurred recently, or maybe it’s old to nature but new to science- only time will tell- but saying that the sharks intentionally mated to adapt to climate change is inaccurate. Evolution refers to change over time, in which case the hybridization of the sharks may lead to varying fitness that may lead to the long-term adaptation of the species to environmental changes, such as rising water temperatures.

Jess Morgan from the University of Queensland referred to this phenomenon as, “Evolution in action”. However, as Demian Chapman, Assistant Director of Science of Stony Brook University’s Institute of Ocean Conservation Science, stated, “It doesn’t mean we’re going to see great-white-tiger sharks anytime soon, or bull-Greenland sharks. If any species was going to hybridize, it was going to be this pair.”