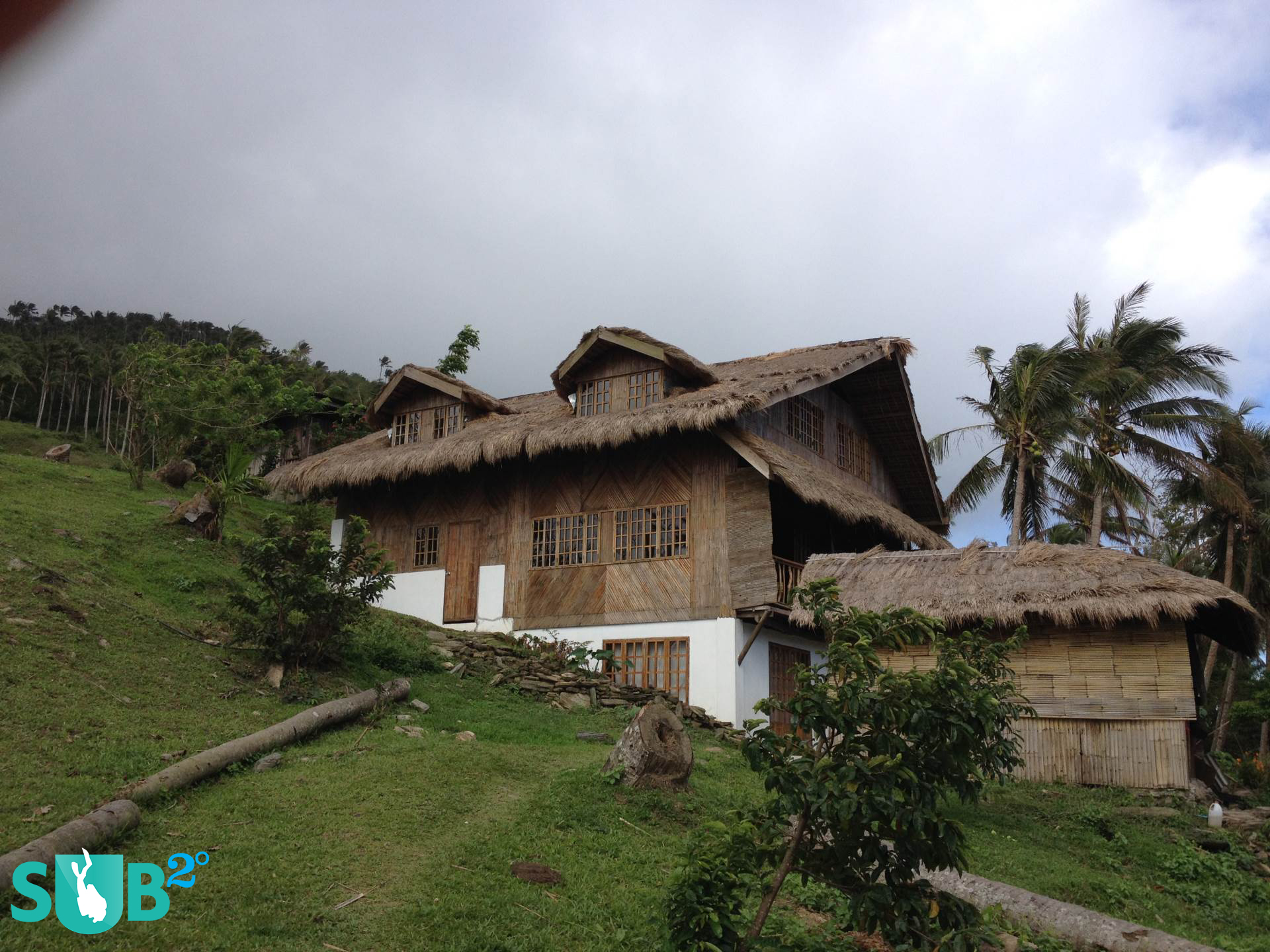 Apart from the Residential programme mentioned last month, I'd like to highlight their Baclayan Camp. The Camp is set atop a steep mountain, and it was a slow and treacherous drive with Lars (Founder) up to the camp from Puerto Galera. The view, however, was simply majestic. Along the way, we picked up a few indigenous people called the Mangyans, as they were making their way up to their local village on foot. I learnt that the indigenous Mangyans have been discriminated against by their fellow Filipinos.

Lars told me that when they first started the Baclayan Camp, a nearby local school established for Mangyans, daily attendance was around 20 kids. Lars and his wife Monica wondered why attendance was so low, and they soon found out that the Mangyans had a nomadic past. The children didn’t come to school because spending time at school meant that they weren’t spending time looking for farming or food. How we take things for granted in the “first world”.

So Monica and Lars introduced a Lunch Programme, where ingredients were provided, but the children’s parents had a roster to come and cook for the children, which was a fantastic concept; after all, a “hand-up” is far more sustainable than a “hand-out”. School attendance rocketed up to 200 a day, and has sustained at that level ever since.

Just to finish off, on the way up to the Baclayan Camp, I asked Lars, what motivates him to do what he does. His answer was heart-felt. Lars said that he is not motivated by pity, because with pity, we tend focus on what people haven’t got, and the solutions we come up with typically “plug” those gaps. Instead, he is motivated by love and care for his fellow human beings. If we are motivated by love and care, we tend to focus on the possibilities we can create, which is far more powerful than pity.

As Scuba for Change aims to create positive and lasting legacies, we couldn’t agree more. And as promised, your invitation:

You’re cordially invited to SFC’s launch event on 30th October 2014. The event will be held at 100th Gallery- 200 Normanby Rd, South Melbourne, Australia. You can purchase your ticket by clicking here.

Come hear the SFC journey and mingle with other socially conscious individuals and organisations. There will be plenty of auction items, with parts of the proceeds going towards helping The Stairway Foundation (Philippines Not-for-Profit) replace damaged solar panels for their remote Children's camp.