Home The Economics of Conservation Part 2 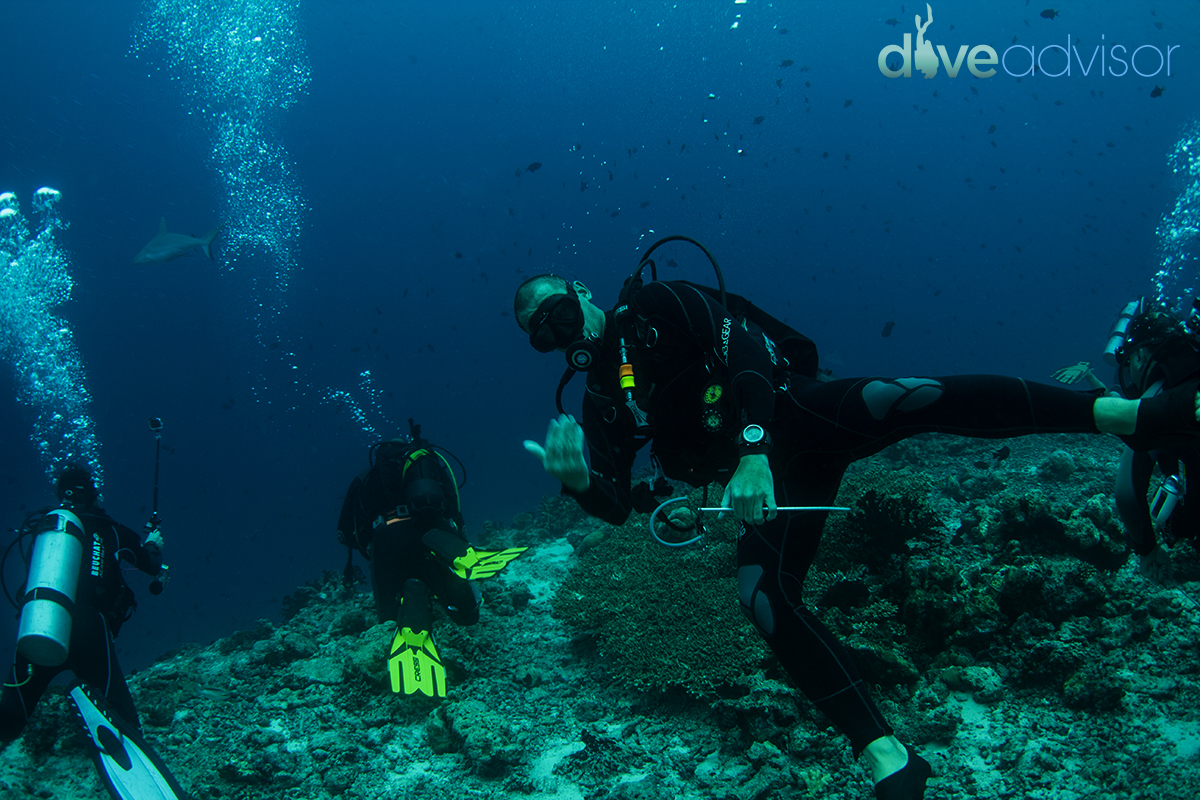 The Economics of Conservation Part 2

I am an optimist by nature, and genuinely believe that scuba diving, as an industry, can contribute positively to the environment and the people around it - but can also harm it.

In part 1, I focused on my experience and observations in Malaysia, more specifically Mabul and Sipadan Islands. Here, I will focus on the Maldives. I have been to the Maldives three times, and stayed on a different liveaboard each time – so these are my personal observations.

All three times, I noticed that the majority of the crew was not Maldivian, even on a Maldivian owned boat. The dive guides were European and South African, with the exception of one or two Maldivian dive guides. From the crew, it was mainly the captains who had to have been experienced with local geography, and a couple of other members. Sri-Lankans or Bangladeshis did the rest of the jobs. Out of 15-20 people, on average 3-5 members of the staff were Maldivian.

Second of all, and this is a less obvious reason…

In recent years, Maldives has observed a growth in drug use, especially amongst opioid drugs, with approximately 3% of the population estimated to be drug users. The most affected category are males in the 15-35 age group, estimated to be over 90% of the drug users. Over 50% of the drug users are unemployed, citing 'Lack of Employment Opportunities', as the reason for their unemployment. From those that are employed, the majority is criticized of 'arriving late to work', 'irregular attendance' or finding it 'difficult to concentrate'.

So now, the business owners’ choice really boils down to the willingness to pay a higher wage and the risk of the employee being a drug user, versus paying a Bangladeshi less and minimizing the risk of him being a drug user. It’s definitely an understandable decision from their end. Nevertheless, this decision is still an issue.

The Maldives has 2 main industries, tourism and fishing, with tourism obviously being a bigger and more appealing industry. Every year, hundreds of thousands of divers visit the Maldives and spend millions of dollars in this tiny island nation, but like in many such places, the local population isn’t really benefiting from this anywhere near as much as they deserve to. As a result, the Maldivian youth are stuck in a cycle, in which the government needs to step in and break. But?

Like many 2nd and 3rd world countries, the Maldives is not well governed, and simply does not have a social support and wealth distribution system. Coups, protests, wide spread corruption, and questionable elections are all part of the game. Whatever taxes are paid - entry permits and visas are extremely small, as a percentage of the total revenue, and even that little barely reaches the people.

Like in the case described in part 1, most of the businesses send their revenue directly to an offshore bank account in, for example, Singapore, and as a result, bypass any income or corporate taxation. In the case of businesses that need 'hook-ups' - it is done similarly, with a cut going to a local politician who helps the foreign business wade through the bureaucracy and necessary permits needed.

The local communities are often left in the dark.

The underlying problem of conserving marine life is that essentially human life needs to be preserved and fostered, which on a systemic level rarely happens. Foreign businesses come and go, just like the tourists that they serve, but the locals stay.

Of course, there is no easy answer or solution. Businesses have to look out for their bottom line; they need to reduce costs and increase customer satisfaction. It is rather difficult to provide quality customer service to a high paying Western customer, by employing dive guides who are not accustomed to the standards of service that are omnipresent in the countries where their visitors are from. It is very difficult to pay a boat captain more than your competitor does in the long run.

The answer lies with consumers. The same way that shark finning simply provides the supply to an already existing demand, customers basing their dollar vote solely on price and quality entrench the problem. The industry needs to add another criterion to their voting parameters: local community engagement.

Specifically in the case of Maldives, I compliment the government for protecting their reefs and enforcing the rules of marine conservation. You will never see a bombed reef in the Maldives, unlike say Indonesia, where it’s a common occurrence. But the people... the people need to be protected just as much.

What makes things difficult for the government, besides their systemic failures, is the fact that imposing strict rules on employing Maldivians would scare away many foreign businesses, and with it the investment that they bring. Moreover, most of the people in power don't face the same hardships and lack of opportunity that regular Maldivians do.

Once again, the ball is in the court of consumers.