My obsession with Sipadan began by just hearing the word on various dive trips. The excitement and fascination that experienced divers would talk about this Island with got me really intrigued.

"It's the clearest water I have ever seen. It's like diving in Gin."

"I have never seen so many massive turtules in my life."

"Oh my god; the best diving I have ever done."

About 5-6 of such statements later we were really ready to go.

After digging into the research of how to go about it, it became obvious that getting to Sipadan is actually more of a challenge than I had original assumed. 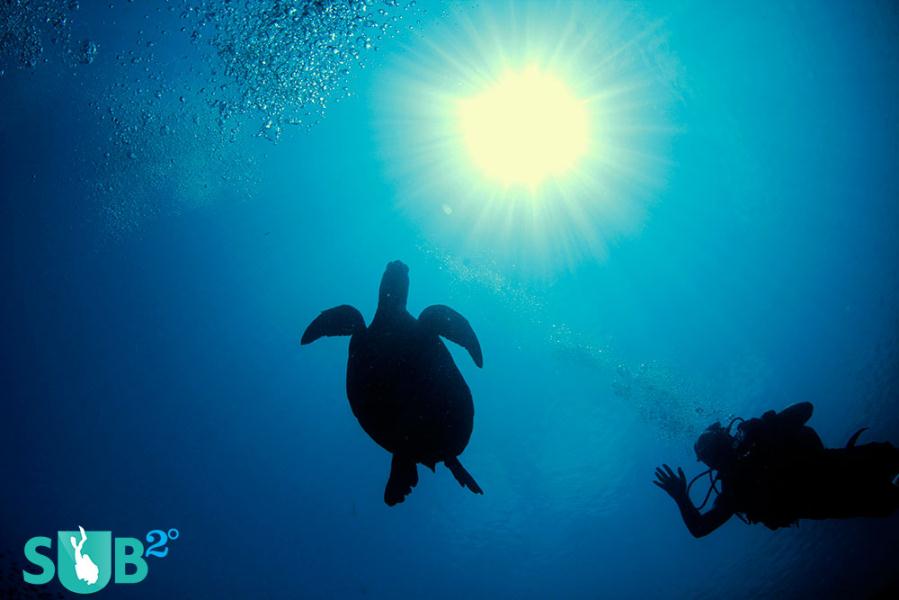 The first major airport to fly in will most likely be Kuala Lumpur - although there are a few flights going into Kota Kinabalu, which is closer to the end destination.

Most international flights fly into KL, however there is a flight from Honk Kong to Kota Kina Balu which many Sipadan Bound divers take.

From Kuala Lumpur we took an internal flight to Tawau, a little colonial style airport that is in Borneo. From Tawau, the journey continued on about a 2-hour jungle drive to a little port town called Semporna located on the Eastern most part of Borneo, on the coast of the Celebes sea.

The journey, however, doesn't end there. From there we took another 1.5 hour boat ride across to Mabul Island, a beautiful little Island in the middle of the sea where we stayed at the Sipadan Mabul Resort. In terms of logistics, they had arranged everything beyond getting to Tawau.

Mabul Island is a common base for divers that dive Sipadan Island.

The Island is a contrast of the "rich" and poor. One part of the Island features two absolutely gorgerous hotels - Sipadan Mabul Resoirt, and Sipadan Water Village, and a few others that are mostly 5*, rather expensive but understandably so.

The other part of the Island is the actual village inhabited by the local population that live a rather different life.

Read more about the 'Economics of Conservation' and this 'contrast' here.

The Diving around Mabul Island is actuallly really good, and on the days that you don't get a pass to Sipadan, it's a great alternative. In fact, the equipment is always lying around near the water and it is possible to just jump in for a quick dive whenever you want.

The water is shallow and warm, and there is usually always something to see. In fact, I have literally seen turtles swim under the Hotel, which is built on the water.

The house reef is nothing special - but its very decent diving. 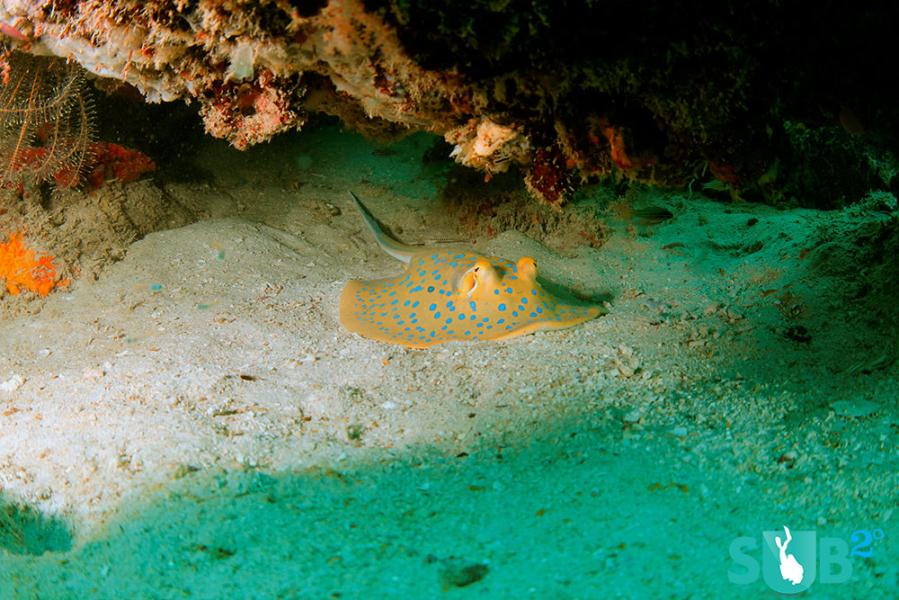 Sipadan Island itself is a wildlife reserve, aka a natural park; hence, there are no hotels or lodging on the Island itself. Therefore, the only ways to Dive the Island are to:

The other thing about Sipadan is the exclusivity of diving there. The wildlife park only issues 140 passes per day to all the dive shops, centres, and liveaboards, so even if you live at the neighbouring Mabul Island they can only guarantee diving in Sipadan 2 days for every 5 days that you stay there.

The thing that makes Sipadan special is the way the Island is formed. Most Islands essentially are just areas of land higher than the rest of the sea bed, and gradually get deeper the further away you are from the Island itself.

Sipadan is a volcanically-formed Island and rises to the surface like a thin rose (or mushroom) from the depth of 500-600 metres.

This can be intimidating for some Divers, as most of the time, they dive over an abyss and anything that dropped is gone. It is also rather dangerous diving there, as a number of deaths have occurred.

One of the benefits of this unusual formation is the lack of sand in the water, which attracts larger animals like Whitetip sharks and turtles. This lack of sand is also the reason for such incredible visibility. 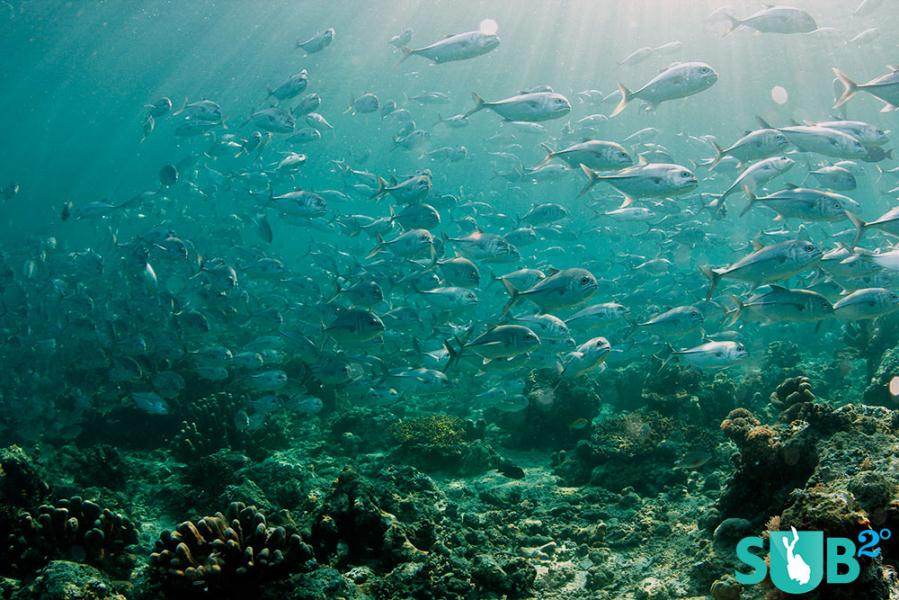 There are a few things that really stood out for me:

In reality, the waters are so rich that it's hard to keep up and actually give everything the necessary attention.

All in all, Sipadan is easily one of the best overall diving experiences that I have had and would recommend it to anyone looking to explore South East Asia.