My latest liveaboard holiday in the Maldives was onboard a boat that is slightly different, ScubaSpa Ying.

The thing that stands out with this liveaboard is that they decided to diversify, and move into a slightly different direction. The top deck on the boat is a complete spa with couples rooms, single rooms and everything else that is needed to operate a fully functional spa.

The spa rooms open up into a sea view and its a fantastic vibe.

This seemingly insignificant addition makes a huge difference to their ability in marketing their product. 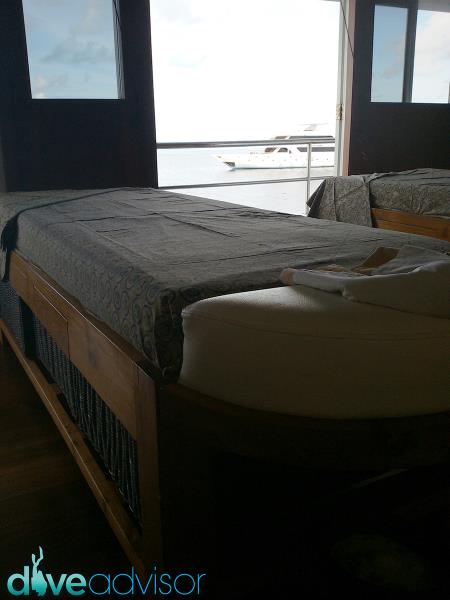 By adding this seemingly 'small' touch they have opened themselves up to newer target audiences. Here are some:

The first thing that is super intuitive is the fact that many Scuba Divers have family members of friends that don't scuba dive.

This is likely to keep them away from the trip altogether - or best case scenario go on the dive trip without their non diving family or friends.

Having a spa, mixed in with all the snorkelling activities tips the scale and attracts such clients. 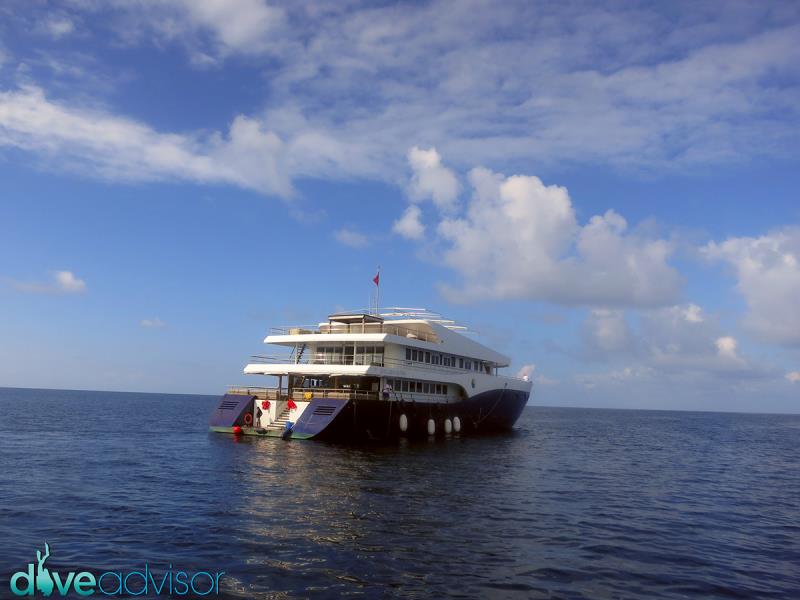 Liveaboards aka Safari boats in the Maldives generally have a reputation of being really hardcore in their diving schedule, basically its a Sleep, Eat, Dive, Repeat kind of scenario - which is great for a lot of the divers, but not so great for others, who are happy to do 2 dives a day and then relax for the rest of the time.

Many divers who are wealthy are also in their later years and if they go on a regular liveaboard and do 2 dives a day, they basically have 10 hours of non sleep time that they have nothing to do with.

There is a whole segment of travelling divers who are really well off, they are succesful and rich and are used to travelling with luxury - why should their diving holiday be any different? Well, it shouldn't.

Ironically enough, from my observation, this still remains a rather underserved niche in the industry. Based on my estimates, there are probably around 5-10% of liveaboards that could be classified as 5 star, Scubaspa probably belongs in that category, and has the boat, the rooms, the food and the spa facility to attract such divers. 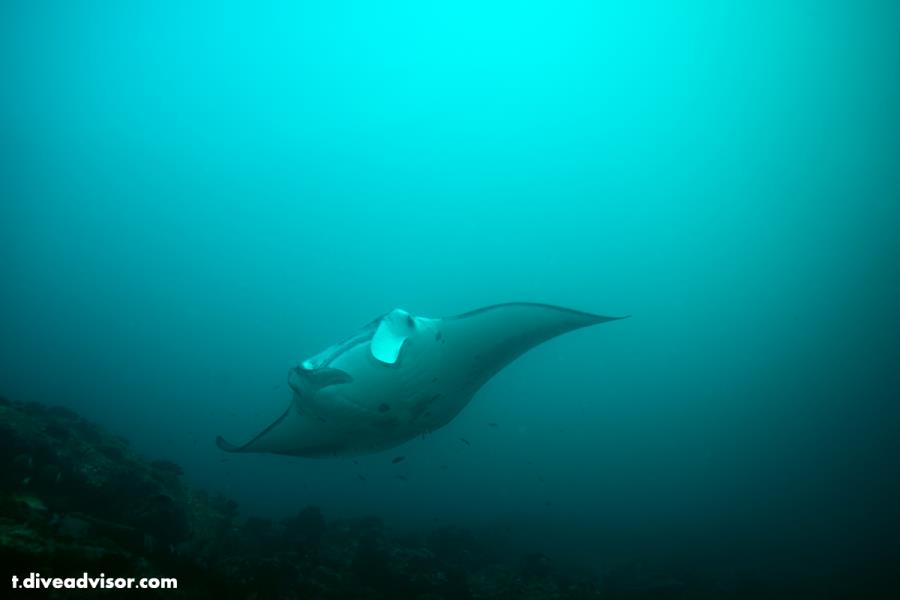 As much as I enjoyed the ScubaSpa experience overall, I can't say that it was perfect and there are a couple of things that they did get very wrong.

Firstly, they don't have nitrox onboard, which makes doing 15-20 consecutive dives a lot harder. In my opinion having nitrox onboard a liveaboard is absolutely necessary and makes for much better diving with less tiredness and longer bottom times.

Secondly, although an accident - their dive boat broke the day before we arrive which really ruined a lot of the diving since the replacement they got was very crap. 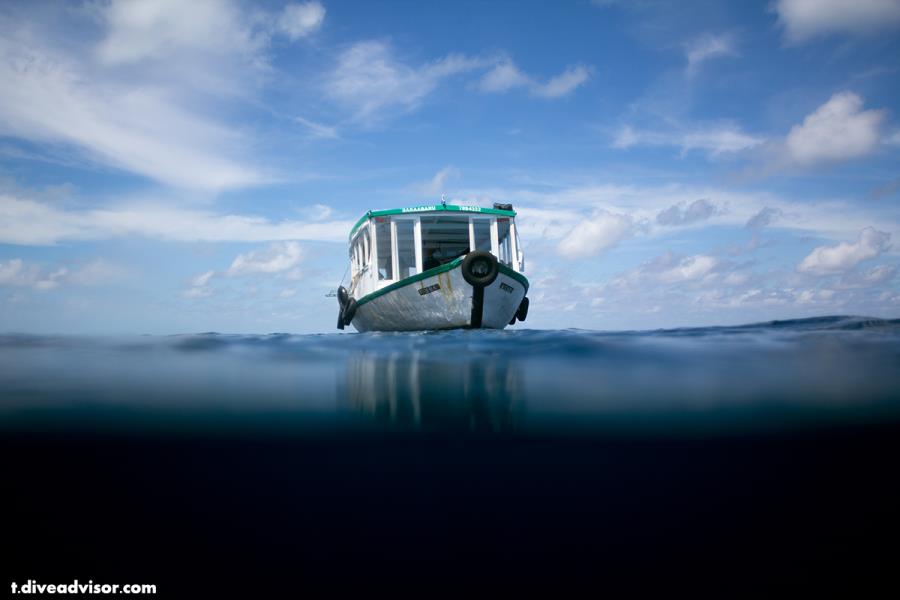 Thirdly, they were really understaffed with the dive guides. Sometimes there would be 2 dive guides for an 18 diver group. Too low in my opinion.

The Scuba Industry needs to see itself as a part of the broader hosptilaty industry not as a seperate industry.

The industry needs to carry over the established standards that hotels and cruise ships have into their quality of service.

Here are some things that I noticed which really characterize the scuba industry not following well established standards:

Scuba Diving as a sport is rather well established, but scuba diving as a segment of the 'Hospitality Industry' i.e: not just the diver training and the gear sales, but the service of offering a 'scuba diving experience' is very young.

The good thing about this for dive operators is quite simple though, its possible to get ahead of the curve by thinking ahead. Its very easy to recognize something good when you see it, and divers will recognize quality when they see it, and will be willing to pay for it, like ScubaSpa is doing.

Much like with hotels, the industry will evolve into different levels of quality that correlate to different prices. We are hoping to be a part of that.

Do you agree? Have you been observing some sub par service in the industry? Do you think a liveaboard + spa combination is a good idea?