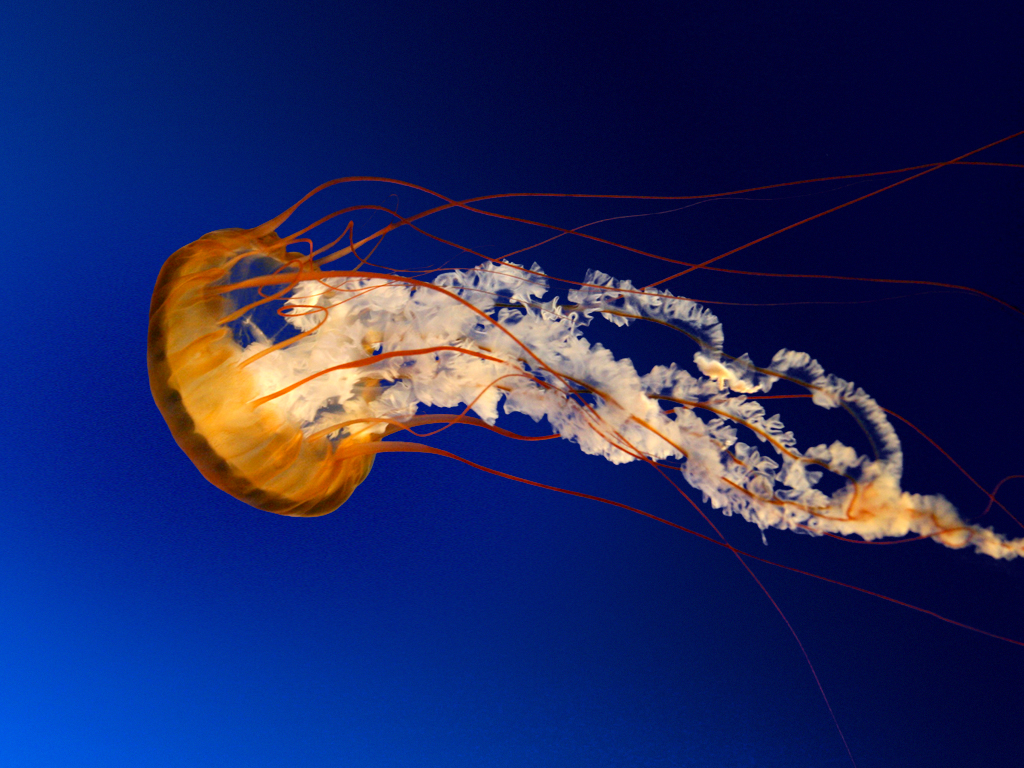 Scuba Diving in the UK

Made up of England, Scotland, Wales and Northern Island, the island nation of the UK has a coastline that comes to over 11,000 miles long when combined with the rest of Ireland, so it stands to reason that scuba diving is a popular and interesting pastime. But in addition to the coast, the abundant lakes and Scottish lochs offer their own opportunities for freshwater exploration, and these locations are very often where novice divers take their first steps in the UK.

Historically, diving in the UK became a sporting pastime after the Second World War ended. Until that time, diving had been seen as a military operation, with divers used to clear mines or repair damaged ships during battle. Diving helmets and bells were far from commercially viable for the general public, so it was only with the advent of the aqualung that people began to enjoy the relaxing sport of scuba diving. Scuba diving in and around the UK differs greatly from the tropics - water temperature is far colder, and visibility is rarely as clear – but it’s far from bad.

In fact, diving here can be considered much more challenging, and learning in these waters gives plenty of experience for underwater exploration around the world.

Dive sites around the UK are enormously varied. In the south, where the English Channel meets the Atlantic Ocean, the coastline of Devon and Cornwall offers some fantastic saltwater diving opportunities, with an abundance of wrecks and lighthouse stations to explore.

The waters of the Atlantic to the west of the island are teeming with fish that live in the warmer waters brought by the Gulf Stream, and in the east, where the Channel meets the North Sea between the UK and the Netherlands, the marine life becomes larger shoals of pelagic fish, extending into the colder waters in the north.

The Scilly Isles off the southwest coast offer some great visibility, with up to 25m on good days. This site is a hotbed of intrigue, with tales of sunken villages lying on the seabed from an era when the islands were connected to the mainland. Cross the border into Wales, and the waters of the Menai Strait is a popular diving location and easily accessible from the land, while diving in Scotland centres around the waters in the west, including the oyster-filled Loch Fyne and the Isle of Mull not far from Oban. No matter where you go across the UK, inland and coastal dive sites are plentiful and easy to reach, making this an ideal location for a diving holiday.

With such a varied landscape in the UK, each of the dives sites are equally as unique, with unusual and interesting marine life to discover, and exciting histories to explore. The World Wars saw wrecked marine craft lining the shores, and the colder northern waters bring some interesting creatures not found in tropical climes, from thresher sharks and minke whales, to ocean sunfish and blankets of ocean jellyfish.

The Farne Islands, located in the North Sea and just south of England’s border with Scotland, are an interesting collection of rocky islands that have become home to a colony of seals; diving here often means watching these fabulous creatures playing around underwater. It’s also a site where vessels have sunk over the years, giving plenty of opportunity to experience different types of diving.

Loch Fyne in Scotland is a large coastal seawater loch and by far the most popular diving site in Scotland. This waterway is best known for its production of farmed and wild oysters, but it’s also home to some interesting wrecks, including the SS Arran, a sunken submarine. Dolphins and basking sharks visit the site during the summer months, but marine life in the loch is plentiful throughout the rest of the year, including squat lobsters, feather starfish and conger eels.

Heading off the south coast of England near Plymouth, a near-endless list of dive sites are all within easy reach. The Eagan Layne, a US naval ship, lies in waters 22m deep and is a popular dive site. Originally built in New Orleans, she was torpedoed off the coast in 1945 by a German submarine, and her contents were salvaged over a number of years following the attack. Marine life here includes conger eels, deadman’s fingers and plenty of colorful anemone.

Lundy Island in the Bristol Channel is another popular location for diving, with around forty individual sites available in the vicinity. Scuba divers visiting this part of England can choose from drift dives, reef dives, pinnacles and wrecks, while the island itself is a protected reserve and home to seals and sea birds of varying species.

Scuba diving in the UK takes place along many of the coastlines and indoor waterways, and finding a suitable dive company or particular dive site is far from difficult. And with travelling around the UK relatively easy to manage, it’s the perfect location for getting to grips with a wide range of diving experiences.

The tiny island of the United Kingdom has almost limitless opportunities for diving both inland and at sea, and wherever you travel you'll find yourself within a short distance of great sites and nearby shops and clubs. PADI courses are widely used here, although others are available, and most shops can provide the specialist training which is so often needed, particularly in the north.

The southeast coastline is the best location for diving schools, with much of the country’s diving taking place around this area. In the area of Brighton, one of the south coast’s most loved tourist destination, the Academy of Scuba Diving is a long-established club with a great reputation. Operating PADI courses from beginner to technical, they also subscribe to the Project Aware campaign and place real emphasis on maintaining the natural state of the sites they visit, and because they run their outfit as a not-for-profit school, they’re also a relatively inexpensive place to learn in this part of the UK.

Across on the south west coast, in Teign, another beachside favorite, Teign Diving Centre is a 5 Star PADI IDC within easy reach of Plymouth airport. They’re a relatively large outfit with a popular online store and regular dives in the surrounding area. They specialize in the off shore wrecks that are so prolific in this part of the English Channel, making them a firm favorite with wreck divers.

Divers heading to Scotland might find themselves near Fort William, commonly regarded as the outdoor capital of the UK. Here, Lochaline Dive Centre is another dive center with a real focus on getting the most out of a trip. They help visiting divers source suitable accommodation, and tailor trips to inland and off shore locations depending upon what you’re looking for, and this flexible approach has given them a large following on dedicated fans. They’re also interested in promoting the local environment with underwater nature trails, led by experienced guides with marine and archaeological experience.

Travel to the UK by plane is relatively simple, with a number of international airports around the country ideal for long haul or internal flights. Glasgow International is the largest airport in Scotland; four airports serve the capital city of London.