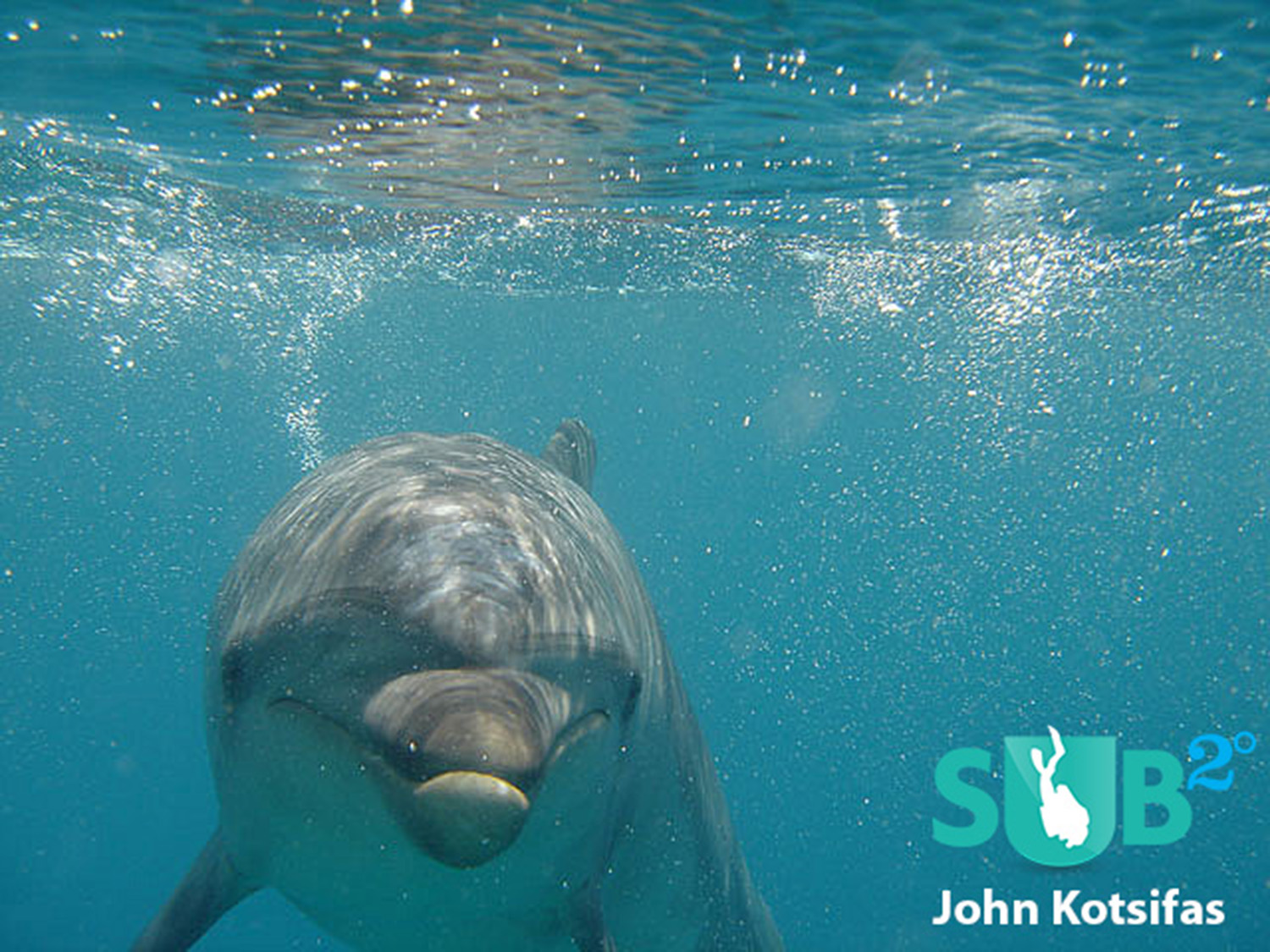 Growing up in Ireland, I had never imagined somebody like me could go scuba diving. Apart from anything else, I always found the waters of the Atlantic and the Irish Sea far too cold to paddle in, never mind immersing myself in them completely. But when I finally got certified, I found myself browsing the websites of various dive shops along the west coast of Ireland, wondering if I could brave the cold just once to see what was beneath those waters I knew so well from the land.

First step was to get dry-suit certified, of course. I did this mid-winter in chilly Melbourne, Australia so there was no excuse to chicken out when the time came. Then I booked myself on a dive trip from Dingle Harbor in County Kerry, home of Fungi the dolphin, who has entertained tourists in the harbor for almost thirty years now. Eric, the friendly shop-owner, confirmed beforehand that they had dry suits to hire, and I planned to visit in July so the water would be as warm as it was going to get.

One thirty-hour plane ride and one eight-hour car journey later, I landed in Dingle at the height of summer. When I got to the shop, Sophie, the dive master, offered me a semi-dry. I balked. Where were the dry suits? I was promised a dry suit, I explained.

Unconvinced, I got myself ready and presented myself at the pier, only to see all of the staff fully kitted out in dry suits. What had they let me in for? Eric winked and told me to relax.

Out of the harbor and along the cliffs of the Dingle Peninsula we roared. My diving companions were a woman around my own age and her three children, all of whom had learned to dive together in Dingle the year before. What a great way to spend time as a family.

At Parkmore Point, near Ventry Harbor, we anchored and back flipped in. After the high-speed boat trip I was so exhilarated I’d not given the sea temperature a second thought. Halfway through the dive, I realized I was perfectly fine in the semi-dry. Later I found out the water was at 13C, easily the coldest temperature I’ve ever dived in.

Visibility wasn’t great but we got down to a depth of 23 meters along a decent wall decorated with sea grasses. The children in the group pottered around, the youngest one showing perhaps the most confidence underwater. Spider crabs and little hermit crabs were spotted; the odd Pollock wandered past; and urchins and starfish littered the floor beneath us. The lucky ones spotted octopus and even lobster hiding in the crevices. Parkmore Point is one of the dive spots in Ireland you are most likely to spot octopus.

On the way back, we stopped for a second shallow dive in Dingle Harbour itself. The first person to backflip in simply stood up to talk to us in less than five feet of water. The Gravelly is known locally as Thornback Alley, and it was easy to see why. In a half-hour dive we saw fifty or more thornback ray, nestled beneath the sand or whizzing past us in groups. We zigzagged through the kelp forest, dodging meter-wingspan ray whilst spotting starfish and scorpion fish hiding in the crevices. Despite the shallow waters – we went no deeper than five meters – it was one of the most enjoyable dives I have ever done.

The added bonus to that dive was the special appearance of Fungi himself, who decided he preferred us to the tourist boats out searching for him. He wandered up to the dive boat, checked us out, and then did a spectacular leap from the water not twenty feet from us. Later I learned that he often favors dive boats over tourists, and that afternoon we spent a magical five minutes following Fungi above and below the water with snorkels and scuba gear, anything to catch a glimpse of this marine superstar up close.

It was a long way to travel: halfway around the world for what on paper looked like two average dives. But I overcame my horror of cold water, experienced a school of thornback ray so big it could be described as a university, and made the acquaintance of the most famous dolphin in the world.