Travel is an integral part of most human activities in today’s world. As divers, we often circumvent the globe in search of new and exciting destinations. Yap is one of the last remaining frontiers where divers and travelers can step back in time and get a glimpse of the natural and underwater world.

The Federated State of Micronesia (FSM) is a 607-island nation, encompassing nearly a million square miles of ocean, at the heart of the Caroline Islands Archipelago, a vast Pacific seascape north of the equator. Consisting of four semi-independent island states – Yap, Chuuk (FKA Truuk), Pohnpei, and Kosrae, FSM is one of the most remote and beautiful places on earth. Positioned at the convergence point of major currents from the Indian Ocean, Philippines Sea and the great Pacific Ocean, it’s home to one of the most diverse and pristine coral reef systems remaining in the world. 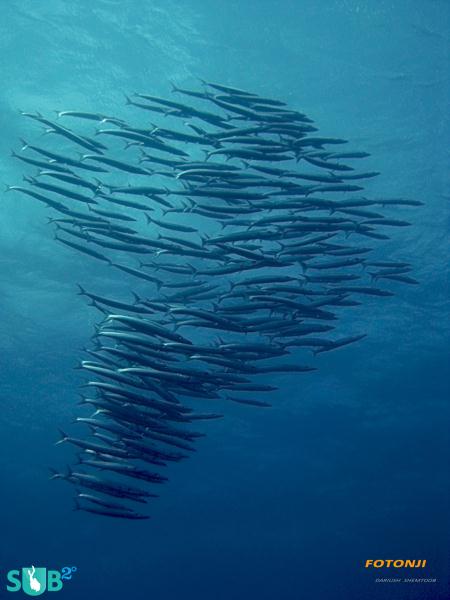 A Spanish colony till 1899, the Island of Yap was a major strategic military outpost for German naval communications in WWI before being passed to the Japanese Empire under Versailles treaty in 1919. Japan’s control of the Islands came to an end at the conclusion of WWII. In 1986, the four-island nation formed the Federated State of Micronesia, forming a Compact of Free Association, allowing its citizens and goods free entry to the US.

When visiting Yap or any of FSM’s Islands one cannot ignore the history of the region and particularly the cultural diversity of its people. Famous for their Stone Money – Large and round stone disks ranging in size from few centimeters up to 4 meters in diameter, the true value of the stone money stems from their scarcity, as they were hauled in traditional canoes from as far as New Guinea.

The Yapese originated from neighboring islands of Malay Peninsula, Indonesian Archipelago, New Guinea and Salomon Islands, and they maintain their traditional way of living till this day. One will notice the authenticity and perverseness of these traditions immediately after disembarking from the plane;

Yap immigration services consist of a local official, sitting behind a bare desk in traditional clothing. Each visitor to the island is laid with a handmade flower arrangement before being welcomed to the island. Access to some of the other islands can be arranged, after obtaining permission from the local chiefs and with the condition that visitors will follow the traditional dress code.

Access to the Island of Yap is almost exclusively done through United’s (previously Continental Air) Island Hopper flights originating from Honolulu/Guam or Manila in the Philippines. United offers several flights per week that make subsequent stops in Guam, Yap, Palau and the neighboring islands. A visitor visa for a limited 30-day visit can be obtained upon arrival for most nationalities.

Yap’s tropical climate makes it a year-round dive destination - The Island enjoys a steady average high temperature of 30C. Rain is a common and almost daily occurrence throughout the year averaging about an hour. Since the vast majority of dives are done in the outer reef, and due to the fact that most of the island’s shore line is covered with mangroves, rain runoff has little to no impact on water visibility.

Due to Yap’s proximity to the equator, its 28C water temperature varies little throughout the year. Yap is world renowned for its clear water - over 30m visibility in the outer reef.

One of the most exhilarating dive sites near the island where divers can come close and personal with schools of oceanic reef sharks is called Vertigo. The name originates from the unbelievable visibility making distinction between the bottom and surface confusing. 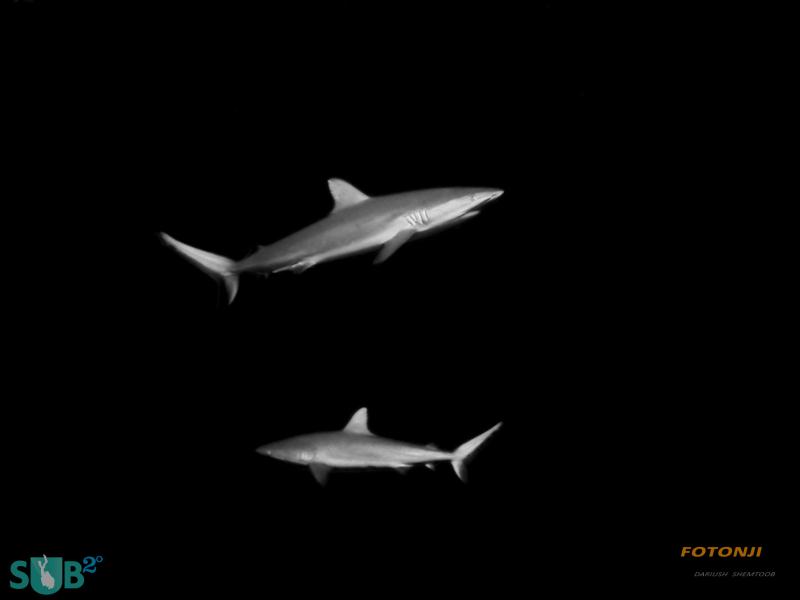 Diving in Yap is a unique experience for several reasons. One of the main attractions of the region, stemming from its central role in WWII and the fierce Arial and Naval battles that took place there are countless well preserved wrecks. The island offers an assortment of ships, tanks, barges and airplanes wrecks at varying depths. 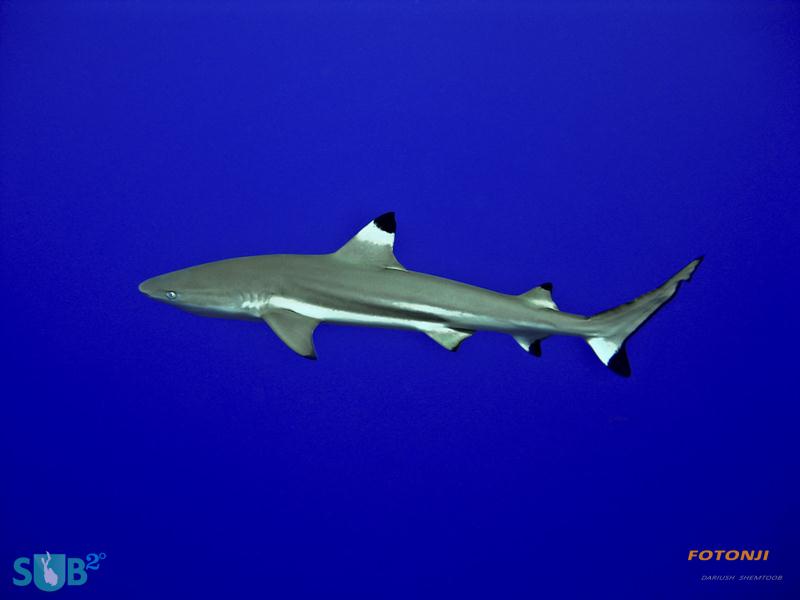 While a portion of these wrecks requires long bottom times reserved only for tech divers, many others including the wreck of a well-preserved commercial plane are accessible to advanced divers. All divers in Yap would benefit from longer bottom times by using Nitrox. The nearest Hyperbaric chamber is found in Guam, a one-hour flight approximately.

For yours truly, Yaps most attractive attribute is the pristine condition of its reef and the large animals frequenting its waters – schools of oceanic Sharks, Manta rays and humphead wrasse. 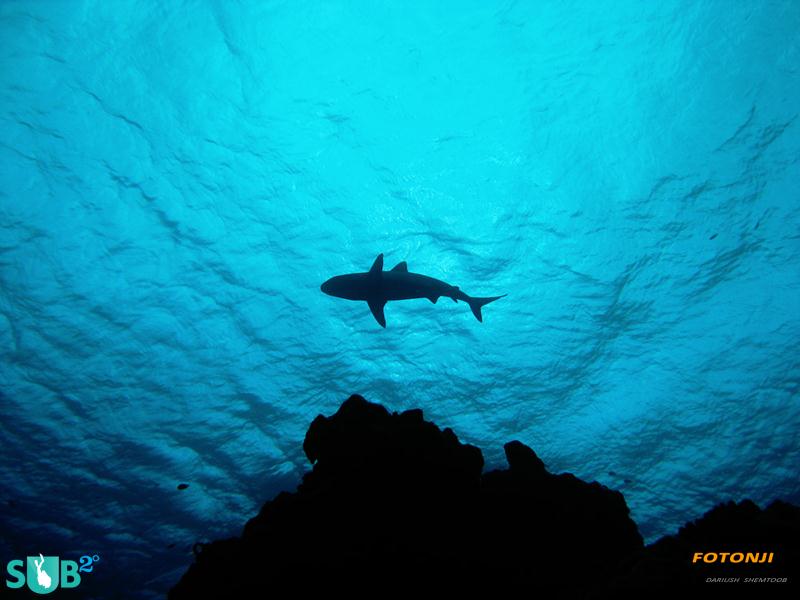 Best time of the year for Manta encounters is March when these majestic animals are reported to breach the surface as part of their mating rituals. Encounters of oceanic reef sharks are common in the outer reefs as well. What make these encounters so special are their natural settings without chum buckets or any other man made attractions.

Island of Yap is a true cultural and natural frontier that will reward any traveler with a once-in-a-lifetime experience, while serving as living proof that no destination should lose its true identity, while welcoming visitors with a warm embrace.