Why Diver Instructors in Phuket Have Long Lives and Stay Looking Young.

Why Diver Instructors in Phuket Have Long Lives and Stay Looking Young. 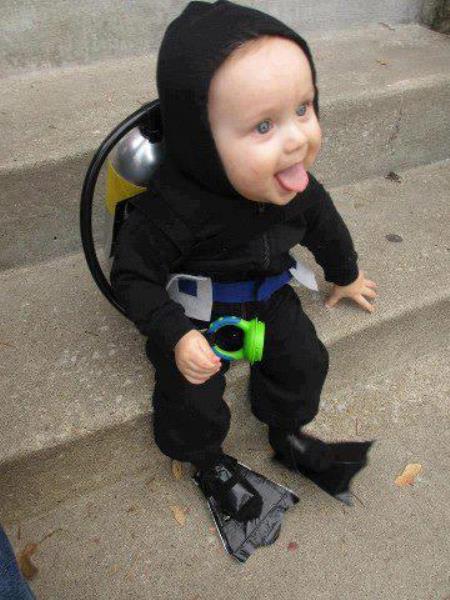 Here is the secret to eternal youth. 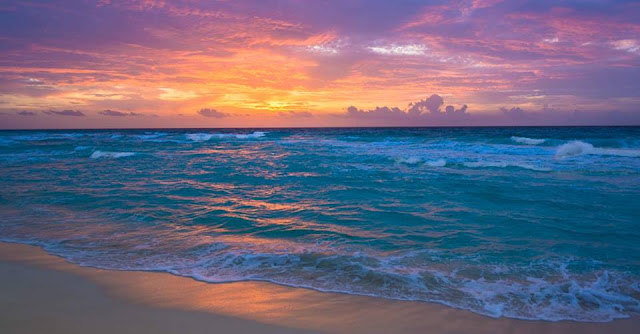 Here on phuket thailand you will find many of the instructor took up diving at quite a young age and then after diving in various location found that Phuket was a great place to dive. They then discovered that by becoming a phuket scuba diving instructor means that they can live an work onphuket thailand quite happily. The side effects of diving everyday are a nice tan, a stress free (well almost) life, no need for shoes or ties or suits, the best open plan office in the world and yes the ability to stay young. scuba diving in phuket has so many advantages.There are several reasons for not aging. lack of stress, being surrounded by happy people all day and the fact that we look forward to going to work in the mornings. The one other thing is the effect spending underwater has on us. We need the water to age perfectly like a fine wine or in this case beer. 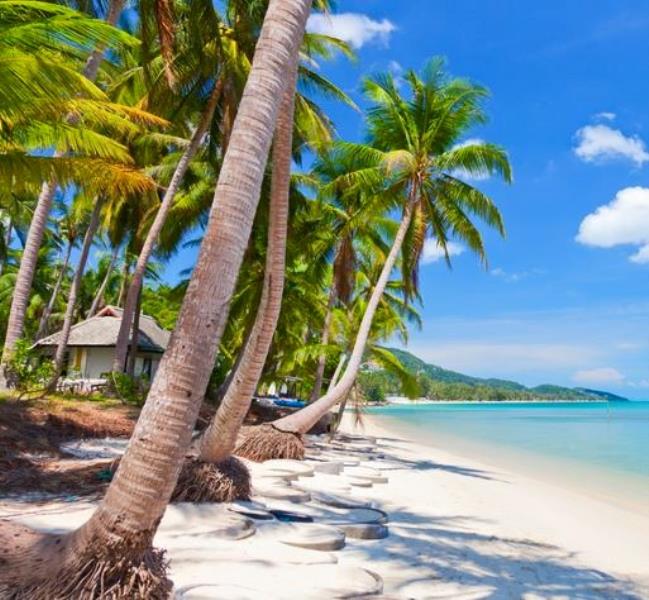 Diver Jon Crouse was scuba diving in the Northwest Arm near Halifax in late November when he discovered the corked bottle of Alexander Keith brand beer, which was almost full.The diver used markings on the bottom of the bottle to trace its origins to a company that imported bottles to Canada from England between 1872 and 1890.The diver had reportedly planned to leave the bottle corked, but when a local brewer, Chris Reynolds, heard about the discovery, he asked Crouse to save the brew for testing. A scientist from the local Dalhousie University then volunteered to test the contents – which were confirmed to be beer.On tasting the centenarian brew Reynolds found that it tasted of “tree fruit, cherry and rotten eggs”.

“We were all very giddy. There was a lot of energy in the lab – we were really excited,” Reynolds told CBC News.“And then once we got to a stage where we were pretty sure there was a good amount of alcohol and a low enough pH that there wasn’t going to be anything in there that would necessarily kill us, we had a little toast.”“It tasted, actually, just how it smelled, which I was surprised by,” he added. “We got like a little tree fruit note, a cherry note in there somehow – certainly a lot of sulphur, kind of rotten egg stuff going on.”
The cool, stable temperatures at the bottom of large bodies of water have been recognised for providing ideal conditions for the ageing of wines, and both beers and wines have extreme age have been recovered from seas and oceans and been found to taste perfectly palatable. Indeed some wineries have had clear success from deliberately ageing their wines under water. 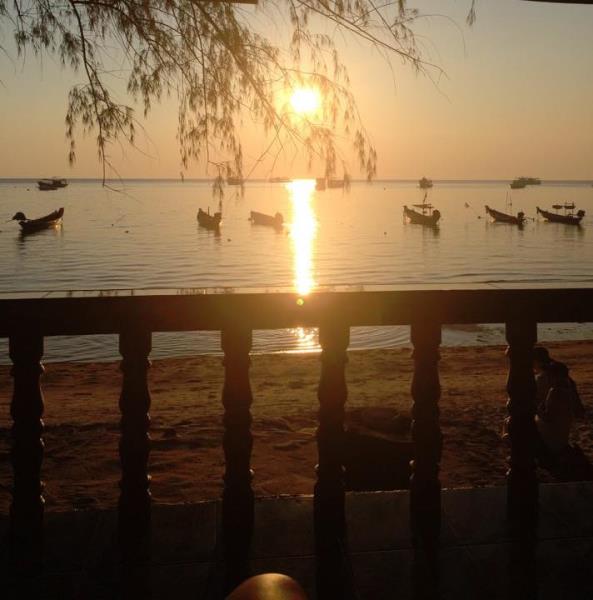 This is the same thing that happens to phuket scuba diving instructors apart from the rotten eggs part. They get to go scuba diving in phuket everyday in a great places all year round . Live on a tropical island in the Andaman ocean and be lucky enough to call it home. The fountain of youth is available to all who venture under the waves as the sea keeps you young but to all of us here then the secret to eternal youth is called phuket thailand. 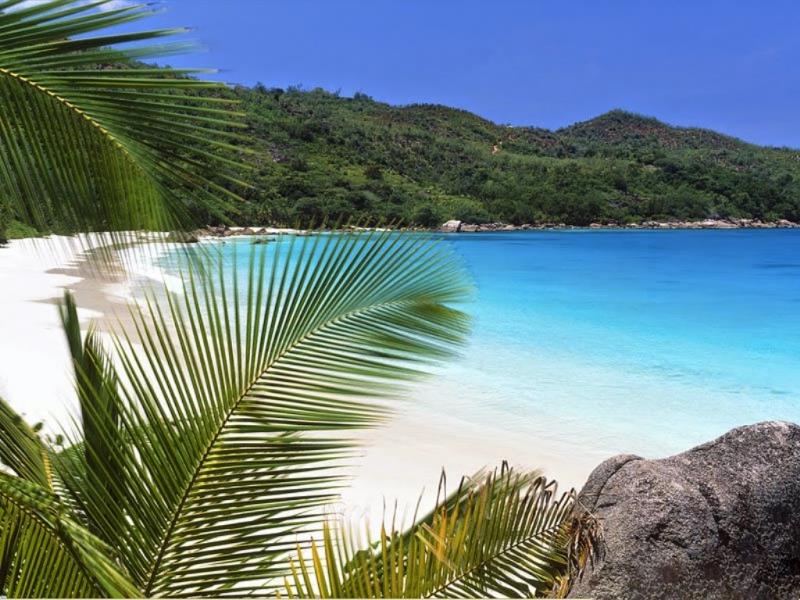