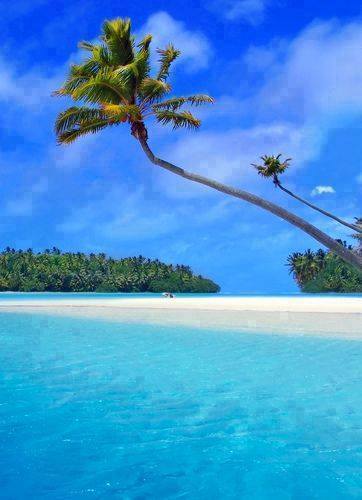 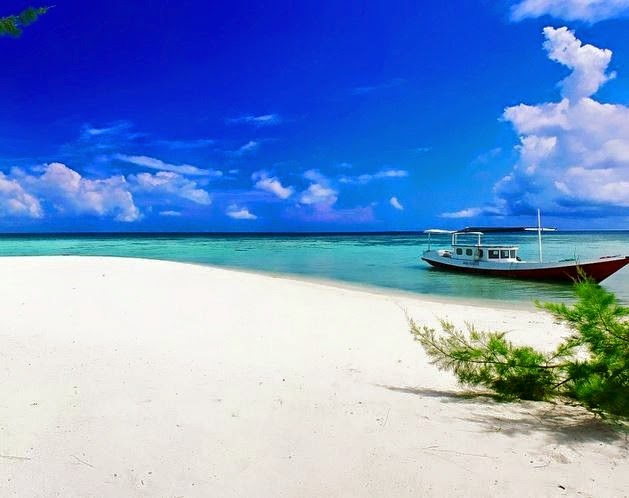 Phuket Thailand is in itself an island on the west coats of Thailand. Its connected to the mainland by a bridge at the northern end of the island. However many people do not know this as they fly in then do tours to near by islands and then fly out again. Others are driven in on big buses and again do not realize as no boat is needed. There are tens of thousands of islands in this area of Thailand Phuket being just one. This whole area of the world is full of thousands upon thousands of islands.

The best islands in Thailand are off the west coast and slightly north of Phuket. These are the Similan islands. This is a chain of nine idyllic islands lie in the warm Andaman ocean. These islands are of such stunning beauty that the Similans have been made a marine national park. The stunning tropical islands are also a breeding ground for Hawksbill Turtles which are very commonly found all over the shallow reefs. The Similan national park is uninhabited as a rule but it is possible to spend a night in a tent on one of the islands. The coral reefs are a massive draw for divers and snorkeling alike. The Similan snorkeling is done via speed boats that leave from the mainland everyday. The Similan island diving is done on the whole from the many Similan liveaboard boats that depart from Khao Lak again most days of the week. These boats take the scuba divers to all the best sites in the chain before heading north to the Surin islands and then a days diving Richelieu Rock which is listed in the top ten dive sites in the world.

There are other islands that in recent years that have been made more famous by Hollywood and other blockbuster movies. James Bond island lies to the north east of Phuket in the Phang Nga national park. This is one of the more popular tours as it takes in some great snorkeling and a great chance to explore the limestone caves by sea canoe as well as James Bond island itself. This was the island made famous by the Bond movie The man With The Golden Gun. This is where Christopher Lee and Sean Connery had their final shoot out. Then to the east of Phuket lies the Phi Phi islands. This was the location for the Hollywood movie “The Beach”. Maya bay is now very popular with day trippers and in high season can be crazy. This trip is normally done with great snorkeling on Bamboo island Thailand. 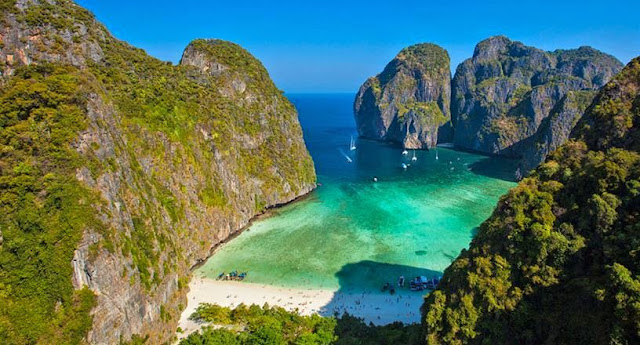 Phuket snorkeling tours go to many islands in the area from Chicken island near Krabi in the north with is home to so many islands that at low tide you can walk between some of them. Then Khai island just off the east coast of Phuket and is so close that its only 15 mins by speed boat. This is a great day for beach lovers who just want to escape the crowded beaches of Phukets big resorts or for those that only have time for a half day. This is idea for those with an afternoon flight as you still have time for a mornings excellent snorkeling before your flight. The same applies for those that arrive in the morning as you can be there for the afternoon. 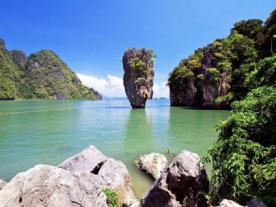 There is Racha Yai island to the south which is a great diving destination and it also has places to stay in nice quiet bungalows with small sandy bays surrounding the island. There are no cars or motorbikes on the island so it really is a quiet tropical island hideaway.

There are far more islands in the seas around Phuket than can be mentioned and many even the locals dont know the names of if they have any names at all. Long tail boats and speed boats can take you to any of these islands for a small fee of a 1,000 baht or so depending on location. The main island of Phuket Thailand is a great base for you to explore the whole of southern Thailand and its thousands of islands.