Home Charles Bird Articles Everyone Has a Dream And In Phuket Thailand it May Just Happen. 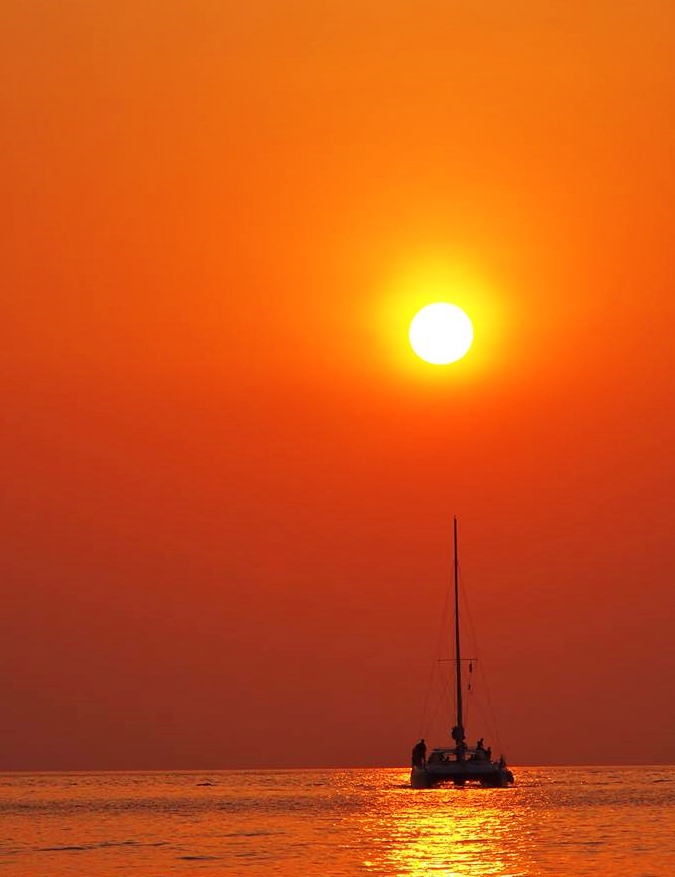 Everyone Has a Dream And In Phuket Thailand it May Just Happen.

Everyone Has a Dream And In Phuket Thailand it May Just Happen. 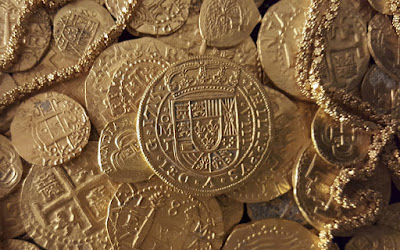 For many people who have never even thought about what it would be like to discover scuba diving Phuket is the place to change that. All of us either as a child or as an adult will have thought of finding pirate treasure. We are all in some way aware of the amount of old ships that were sunk by weather or by other boats in the past. Many of which had gold, silver and other items of value. This does not mean pirate treasure but anything thats several hundred years old even if very common back then is now worth a lot. As for pirate treasure. Pirates did not bury treasure on desert islands and leave a map with an X to tell others where it was. They took the gold and spent it on having a good time until the money ran out and went pirating again. 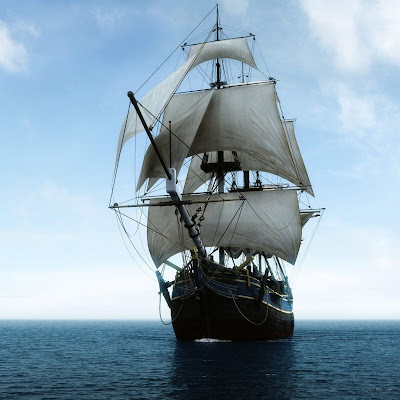 All the big money was on board huge treasure ships that were transporting gold to and from new lands back to Europe or to pay armies fighting over the new lands. Many of these ships were sunk in storms after being blown onto rocks an reefs. Rocks and reefs are in shallow water. If the rocks and reefs were in deep water they will be no threat to ships. The up shot to this is that pirate treasure or any treasure come to that was on ships and ships tend to be on the sea rather than on land. Most of the ships were wrecked in shallow water within easy reach of the average recreational diver as deep water tended not to be as dangerous as rocks and reef in the shallows. Then in the open sea a ship can see other ships from a long way off where coves and bays were good places for ships to hide in for surprise attacks. Again close to land. 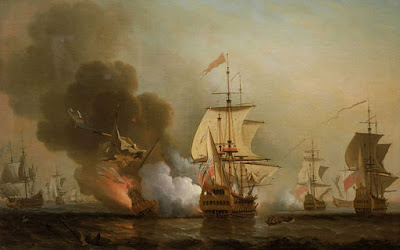 Next time you are in Phuket Thailand why not give it a go. Discover scuba diving Phuket is a perfect place to learn. Warm tropical water, loads of reefs and variety of fish. When in Phuket scuba diving is a must. You may just get hooked and you never know what may happen..... As far as locations go to learn to scuba dive in Phuket is right up there at the top. Warm tropical waters all year round. Great viz and lots and lots of shallow reefs teeming with life. So even with no sunken treasure there is still so many stunning things to see. 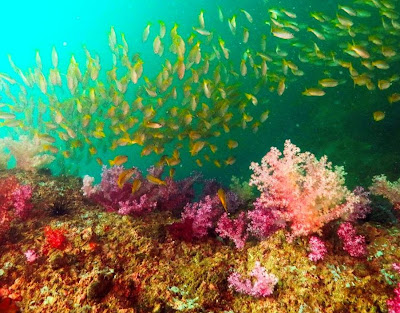 It is three hundred years since a fleet of Spanish galleons, loaded with New World gold, set sail from Havana under the careful watch of British spies. They never arrived. A vicious storm sent 11 treasure ships to the floor of the Atlantic off Florida. Now though they are giving up their booty. 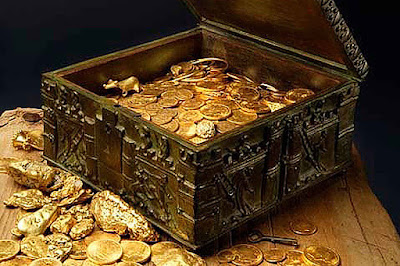 The Schmitt family - Rick and Lisa and their two children and daughter-in-law - who scour the seas for treasure from their salvage vessel Aarrr Booty, found 51 gold coins and 40 feet of ornate gold chain. 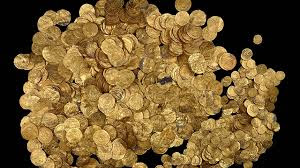 The pick of the finds, according to Brent Brisben, whose company owns salvage rights to the wreckage, is a rare coin known as a “royal” made for King Phillip V and dated 1715. Only six others are known to exist and it could be worth $500,000 alone. Eric Schmitt, 27, made the find last month in 15 feet of water while diving using a metal detector. Their discovery was announced to coincide with the anniversary of the date in July 1715 when all but one of the ships foundered. 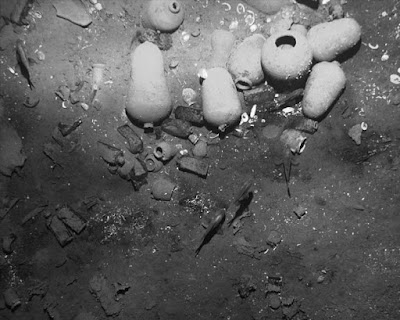 They had left Havana under the careful eye of British spies who dotted the Caribbean. They believed the cargo included a priceless dowry of jewels for King Phillip V to give to his new bride. The ships were crammed with the king's tribute, including gold chains which were used as a tax-free currency. The War of Succession meant there had been no sailings for the preceding two years. “By late advices from Havana I am told the Galleons from Vera Cruz were daily expected there in order to join the Spanish Ships of War, one of which was the Hampton Court, who are said to have great treasure on board for Old Spain,” said a dispatch from Lord Archibald Hamilton, the Governor of Jamaica, referencing a British war ship captured by the Spanish. But within days the fleet was in trouble, pounded by storms that gusted at 100 knots, pushing the ships westwards and on to rocks. 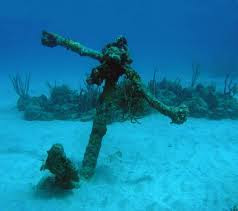 The convoy's manifests showed its cargo of gold and jewels would today be worth about $400 million, of which $175 million has so far been recovered, according to Mr Brisben. The wreckage was first discovered in the 1960s but stormy seas limit treasure hunters to only a few weeks each year. The laws vary from country to country and wreck to wreck as to who the treasure belongs to. In this case it was split was 20% to the Florida museam and the rest split between the finders and the financiers who bought the rights to the wreck. So a very nice little earner. 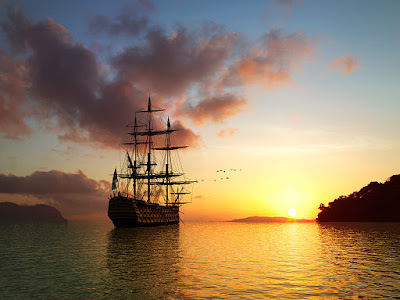 This is just one of many. Off Cornwall in England in 2007 another wreck was found in a few meters of water in a bay of a popular holiday resort. The wreck had an estimated US $500 million on board. 17 tonnes of coin has been recovered. How many holiday makers were swimming, surfing and fishing on top of all that gold and silver with no idea it was there. If they had learned scuba diving in Phuket they just may have found it. 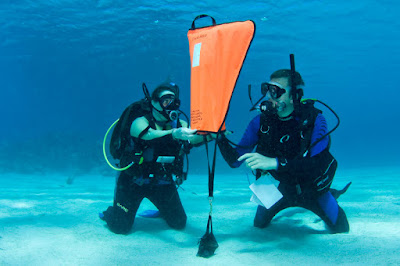 Next time you are on your holiday, take a look at Phuket Thailand. The location, price and conditions are perfect for learning to dive. The dive centers offer great prices and even if you dont discover several tonnes of gold you will discover a whole new world. A good dive shop Phuket has a few will give you a great day out and the group size must be small. The price must be all inclusive. That way you know there will be no hidden extras along the line. Every dive you do after that you will discover something new as long as you keep your eyes open. You can always when diving in Phuket do a search and recovery course to teach you how to recover things off the sea bed just in case. Next time you want to change your life come to Phuket scuba diving. its just may change you life forever. 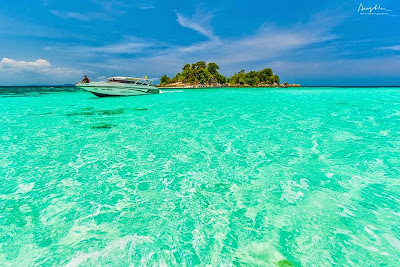 At the very least you will have had a great day out, you will have gained a new experience and for many a new hobby. There are so many places to go when diving Phuket and the many islands around gulf of Thailand and the Andaman ocean. The best islands in Thailand of course lie to the north west and they are the similan islands. These are rated in the top ten diving locations in the world and are truly beautiful. Yes they are great for snorkeling but by far the best way to make the most of the similans is by staying one or two nights on a luxuary dive boat. Joining a small group of people for two or three days diving on a Similan liveaboard trip. This will be a holiday to remember. World class diving, great company, some of the best food you will get on anywhere and in a location that most people only see on television. None of this will have been possible unless you took that first step and learned scuba diving in Phuket. Even in you dont find gold scuba diving will still have changed your life for the better. 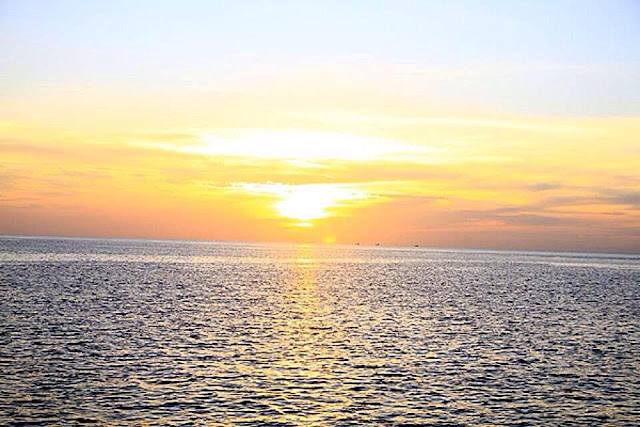