Home Charles Bird Articles An Awesome Visitor To The Similan Islands. The Biggest Creature To Have Ever Lived. 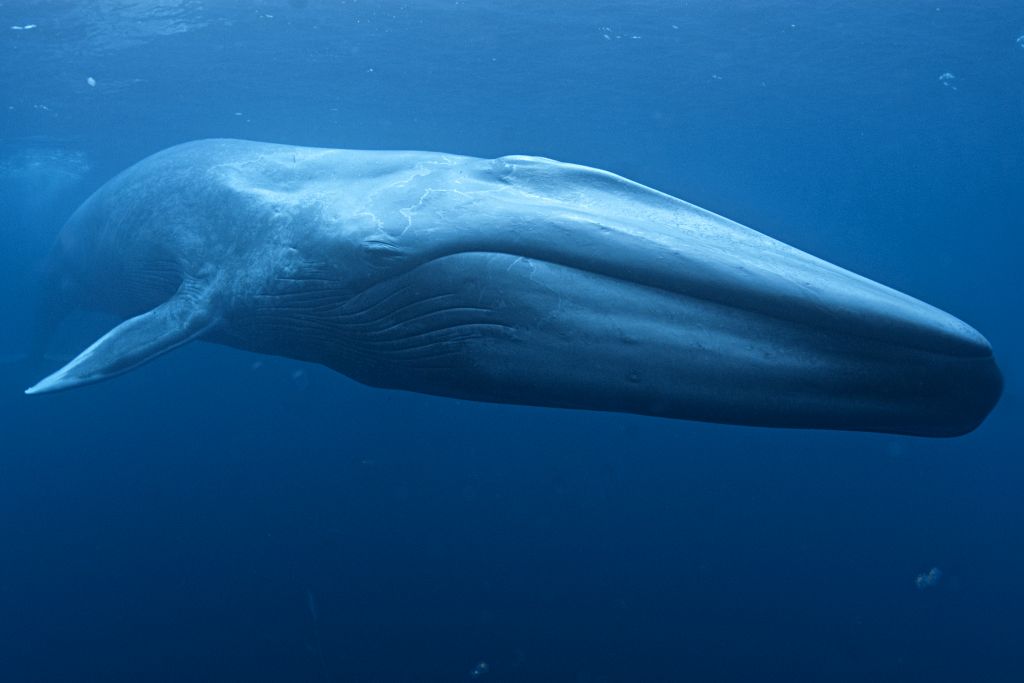 The Similan Islands has always been a heaven on earth when scuba diving Phuket. 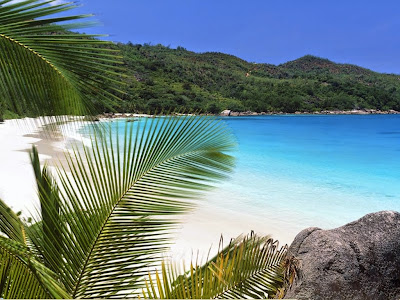 Now if the Similan islands that lie just off the west coast of Thailand in the warm Andaman ocean did not already have a thousand reasons to go there it now has one more decisive reason to visit. 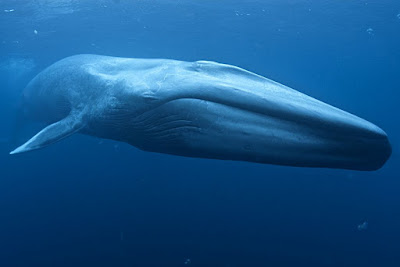 When doing a similan islands liveaboard over the season many people have been lucky enough to see a variety of whales from the Minke whale, Orca's, Brydes Whale, Pilot whales, Curviers beaked whale, Omura's Whale and now the Blue Whale too. This is looking to be an amazing location to see a large selection of whales too. 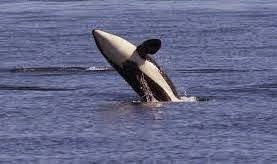 A phuket safari to the similans by no means is a cert to see these giants of the oceans just as when on any phuket scuba diving trip we can only take you to the locations that give the best chance. Like Richelieu Rock, and Koh Tachai are a top locations for the whale shark and add Koh Bon to the list for the Manta ray too. But luck still has to play a part too. 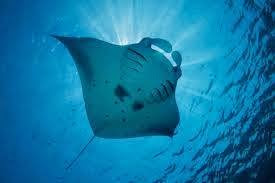 But the blue Whale is without a doubt the most awesome creature for anyone to dream of seeing. 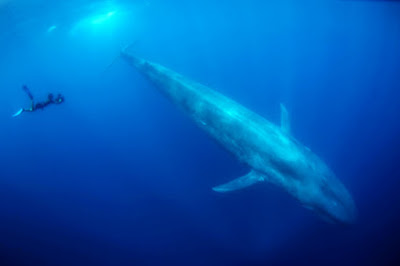 The blue whale grows up to 110 feet in length. Its heart is the size of a small car. Its major artery is big enough that you could wedge a small child into it (although you probably shouldn’t). It’s an avatar of hugeness. And its size is evident if you ever get to see one up close. From the surface on a boat you can not make out the entire animal—just the top of its head as it exposed its blowhole and took a breath. But as it dives its head tilted downwards, its arching back broke the surface of the water in a graceful roll. Its only then you can see the size of the animal as the head dives the rest just follows and you see it seems to go on for ever. 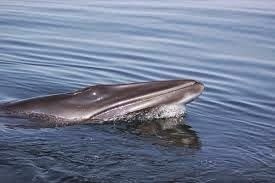 But why did they get so big?? There are several answers. We’re not short of possible answers. Some scientists have suggested that giant bodies were adaptations to the recent Ice Age: At a time of uncertain climate and unstable food supplies, bigger whales could store more fat, and their large bodies allowed them to more efficiently migrate in search of the best feeding grounds. Some pointed their fingers at competition between early baleen whales, forcing some members to become giant filter-feeders. Others said that whales became big to escape from titanic killers, like the megalodon shark, or the sperm whale Livyatan. Yet others have pointed to Cope’s rule—the tendency for groups of creatures to get bigger over evolutionary time. may be a bit of both. But the one thing for sure is when you see one of these you will remember for the rest of your life. 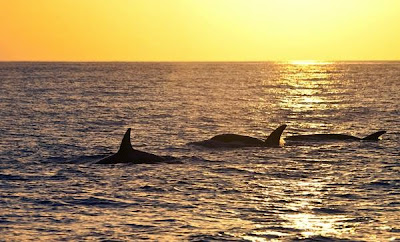 There are so many phuket tours these days to see all the sights around the area of Phuket Thailand like James Bond island but non will come close to the chance of diving with a Blue Whale and thats for sure. 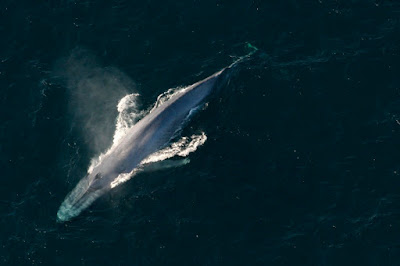 Another good way to see the whales is on a phuket game fishing trip. This is because the fishing boats stay away from the busy diving and snorkeling areas and thus to places where the whales can be spotted. The game fishing phuket has to offer is excellent all year round. There is a standard trip that will get a wide selection of fish but the "Big game" trips are where you are more likely yo see the big whales off in the deeper waters to the west of phuket and the phuket islands. Either way there are some spectacular sights to be seen on any phuket tour. 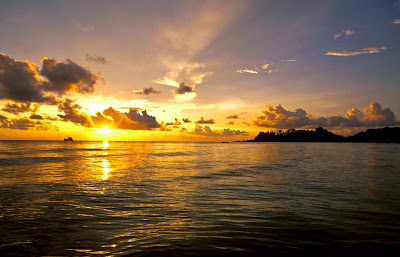