To the millions of people who visit Thailand each year "The Land of Smiles" means something totally different. From those who come to phuket scuba diving or to the similan islands. So many flock to the warm sunny beaches that surround the south and western side of the country. There are the thousands of tropical islands all with warm waters all year round, white sandy beaches and palm trees swaying in the light breezes. To be fair most people do come to places like phuket thailand for the sun and beaches , to dive with people like Thailand Divers ans the dozens of other dive centers in the triopics, to get away from the winters back home. Places like bamboo island thailand have huge numbers in high season then become almost ghost towns in the monsoon season. The scuba diving in phuket is all year round and towns like Patong are busy all year round but there is far more to Thailand than the beach and the ocean. 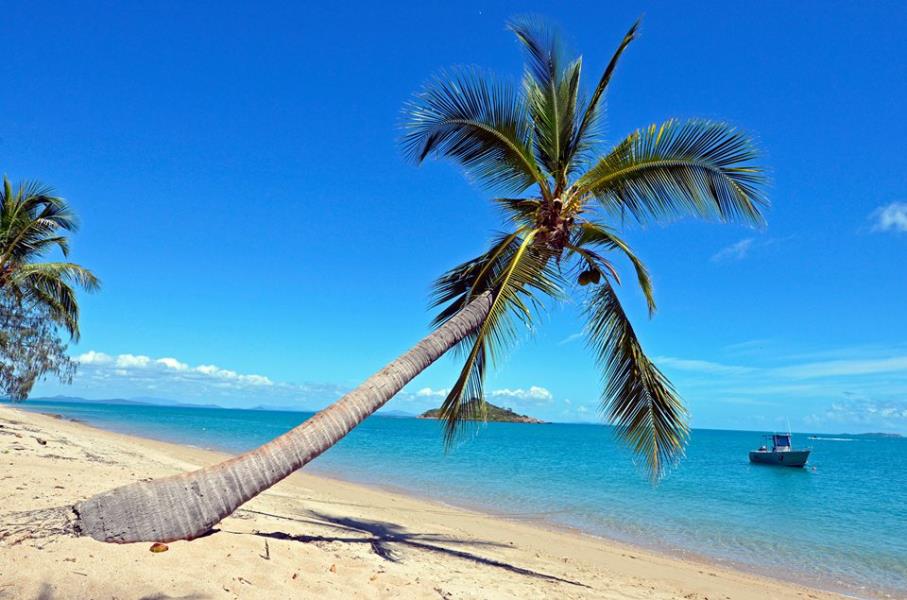 Head inland and you will see vast green plains and farms streching as far as the eye can see. There are several mountain ranges too and from the tops of these the views are stunning. Large jungle covered mountains where in some ares of Thailand there can still be found wild tigers, elephants and monkeys. The further north you head the weather changes too. This is not just the differing times of the monsoon season but in phuket thailand during January it is very hot and sunny compared with places like Chang Mai where long trousers, sweat shirts and coats are needed. 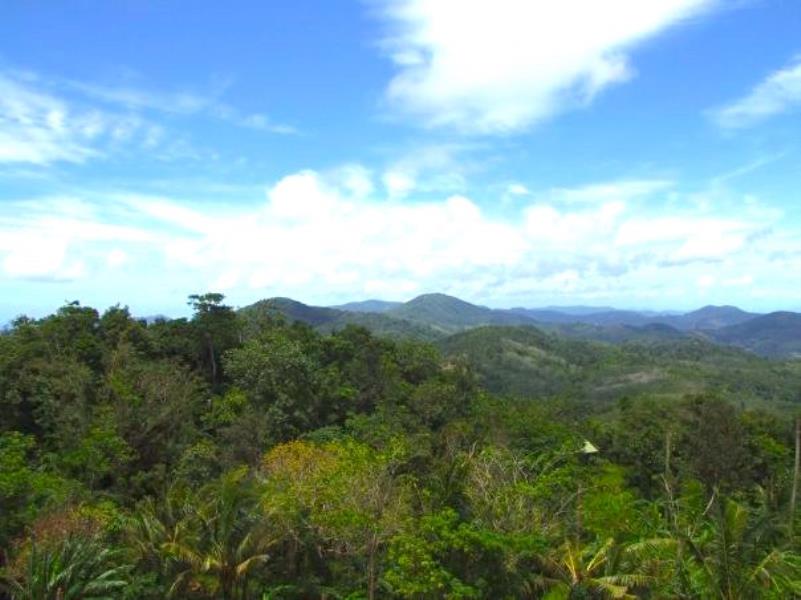 These areas are stunning places to go. Miles from any beach, where internet is hit and miss and moblie phone signal comes and goes as you move about. Places where the nearest food market is 20 mins or more drive. Vast rice paddy fields and rubber trees male up most of the local industry. Places where ox carts are still a great way to get around the farms as soon as you get off the main road. 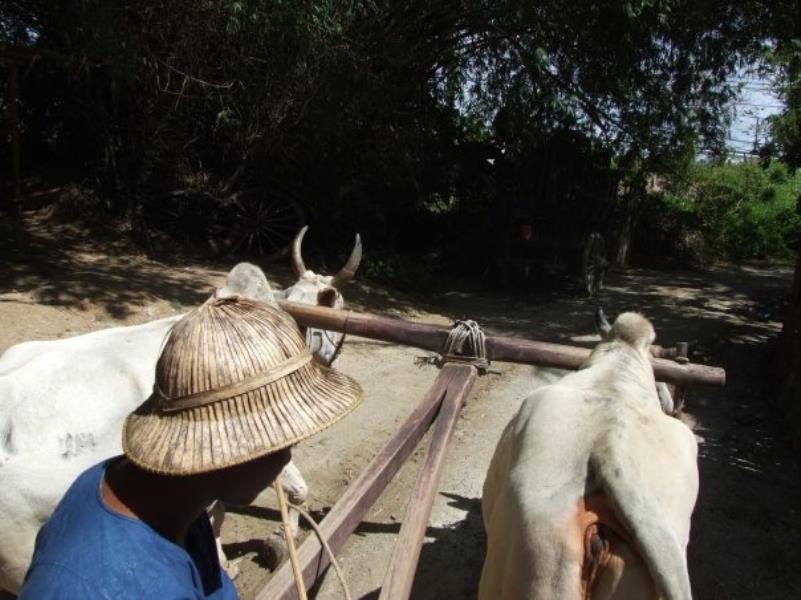 More and more people are visiting these areas each year now so the can see the real Thailand. However the weather patterens are changing here too. There are very few people that will think of Thailand and think of snow. There are very few Thai people that have seen snow either. It wont be long now as last year Vietnam had snow and this year snow fell on the Thai / Laos boarder. 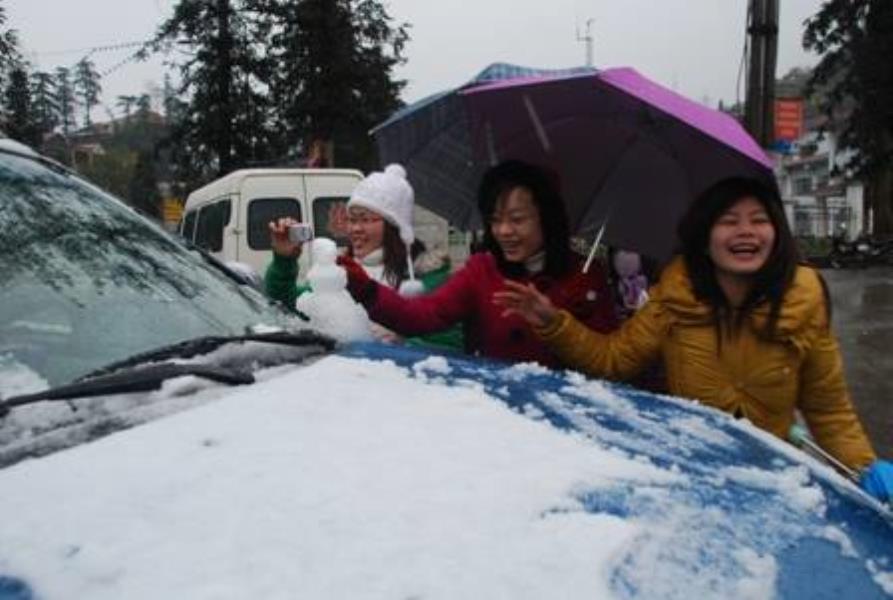 The cold winds from the north have swept right from Siberia accoross China and into South East Asia. For those who are in Phuket thailand and the south its great as it makes these eveings cooler and easy for westerners to sleep at night. For the expats its great as windows can be left open as the air is cool at night and the air con can remain off. The locals are closing doors and wrapping up warm at nights now. Trousers, jackets and even a hat or two. 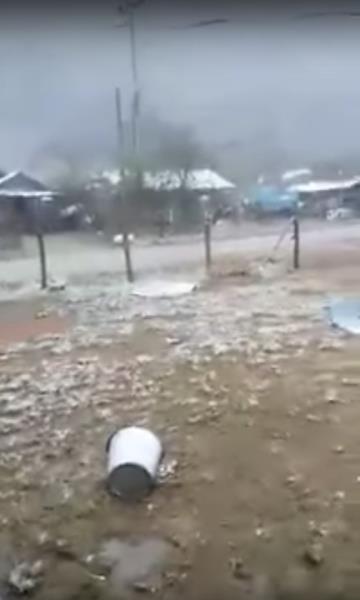 There are many people who work in places like phuket thailand who have families in the north and to see photos with frost on the ground and even light flurries of snow due to the huge storms right now in the south and east meeting the cold from the north. 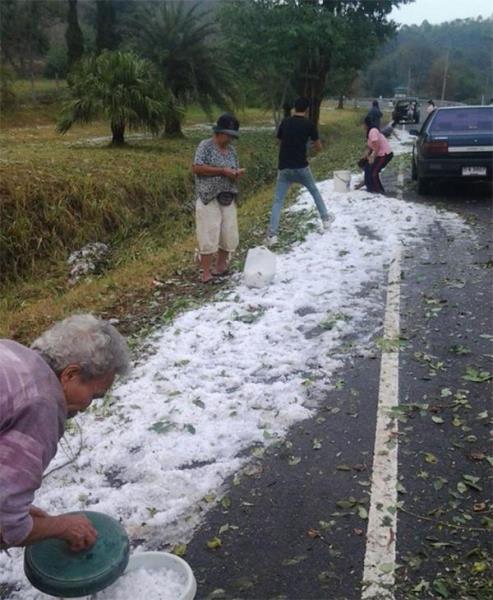 So next time you are planning your next trip scuba diving in phuket in January just think that in the next few years it may be possible to do a drysuit course or even ice diving if you travel to a lake in the north during December or January. Thailand is such a long country from the southern coast right up to the northern mountains. So if you are looking for something other than a beach holiday then try heading further north. You still get the same great food, same welcoming people and happy smiles but you get the cooler air which are great for walking in the hills and jungles of the north or fishing in the lakes and rivers. 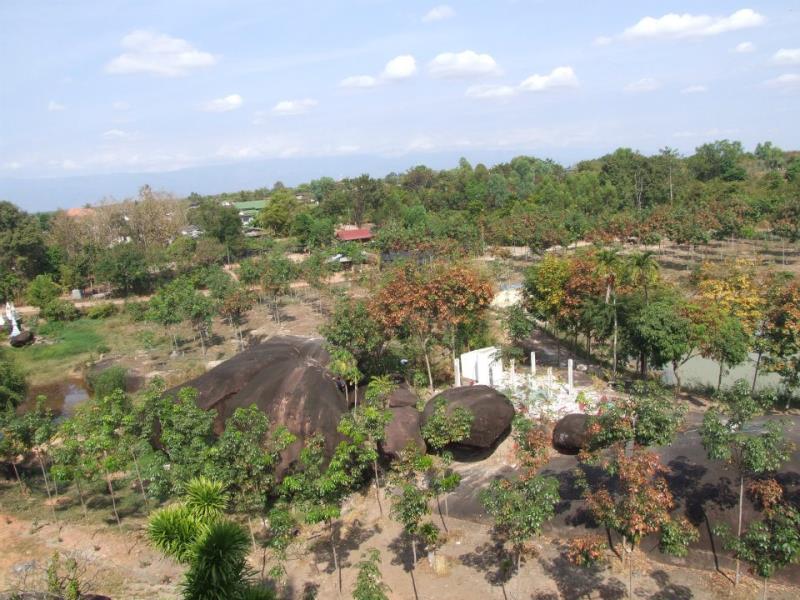 The beaches and tropical islands like the similan islands are not all thailand has to offer. Phuket scuba diving is one of the best locations on earth but its also worth a few days up north too. Somewhere like phuket thailand is a great place for a base as its central and easy access to all other regions of the country. So on your next trip why not have a few days in the mountains of the north exploring the great jungles, lakes and mountains before heading south to phuket scuba diving. 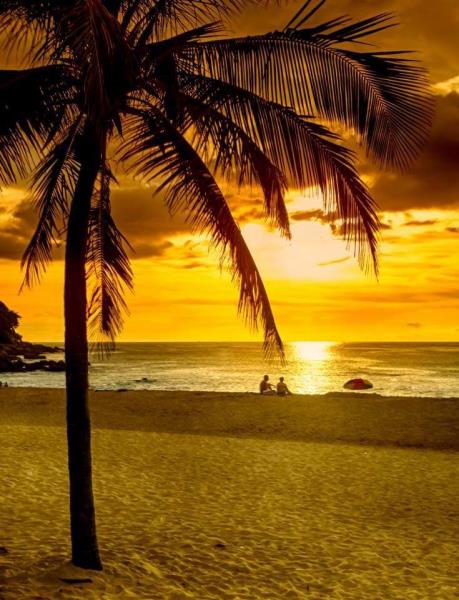