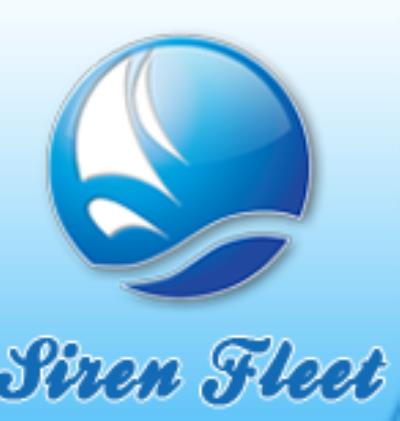 After Typhoon Maysak in April 2015, and the events in the aftermath, the Truk Siren is no longer available. However, from February 2016, Worldwide Dive and Sail will be back to the “Wreck Diving Capital of the World” with the Truk Master from Master Liveaboards.

The vessel will be launched in February 2016 to offer a choice of 7-night or 10-night trips cruising Truk Lagoon, offering some of the best wreck diving in the world to both the recreational and technical diver. Guests are offered a choice of lower deck or main deck cabins – in a twin bed or double bed configuration.

Micronesia Review text is required Review etiquette
Review rating is required
Please try to be objective and avoid using personal interactions as the basis for a positive or a negative review. Any professional members using the service to gain a competitive advantage over their competitive will be banned from the service.
At least one dive site or dive shop is required for review Add Media Done 0 selected
Tweet