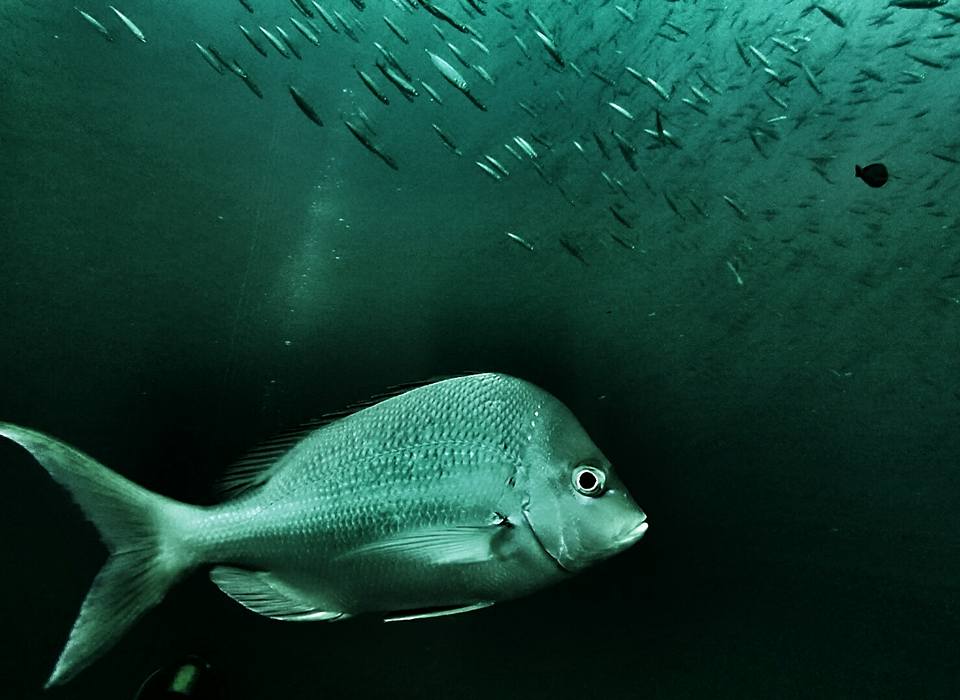 I traveled to Sodwana Bay in the north coast of South Africa from Durban. Durban is a natural paradise known for its gorgeous coastline of sun-kissed beaches and subtropical climate, situated on the eastern seaboard of Africa. The drive is almost exclusively along the coast line which for me was incredible because anywhere that I can see the ocean is a bonus in my book.

I didn't see very many towns on the way there however I did stop in Hluhluwe; which is about an hour away from Sodwana Bay. In Hluhluwe I found this amazing little coffee shop, museum and crafts market called Illala Weavers which i would strongly recommend stopping at as its the last decent cup of coffee I had before arriving in Sodwana.

After leaving Hluhluwe I had a good hours drive before reaching Mbazwane; the small township type town that one passes through to get to Sodwana Bay. Mbazwane is not the cleanest of towns 'and I say this sparingly' however it is rather safe if you want to stop and buy some groceries before..continue reading