Home John Martin Articles Top 5 Things to Do in Barcelona 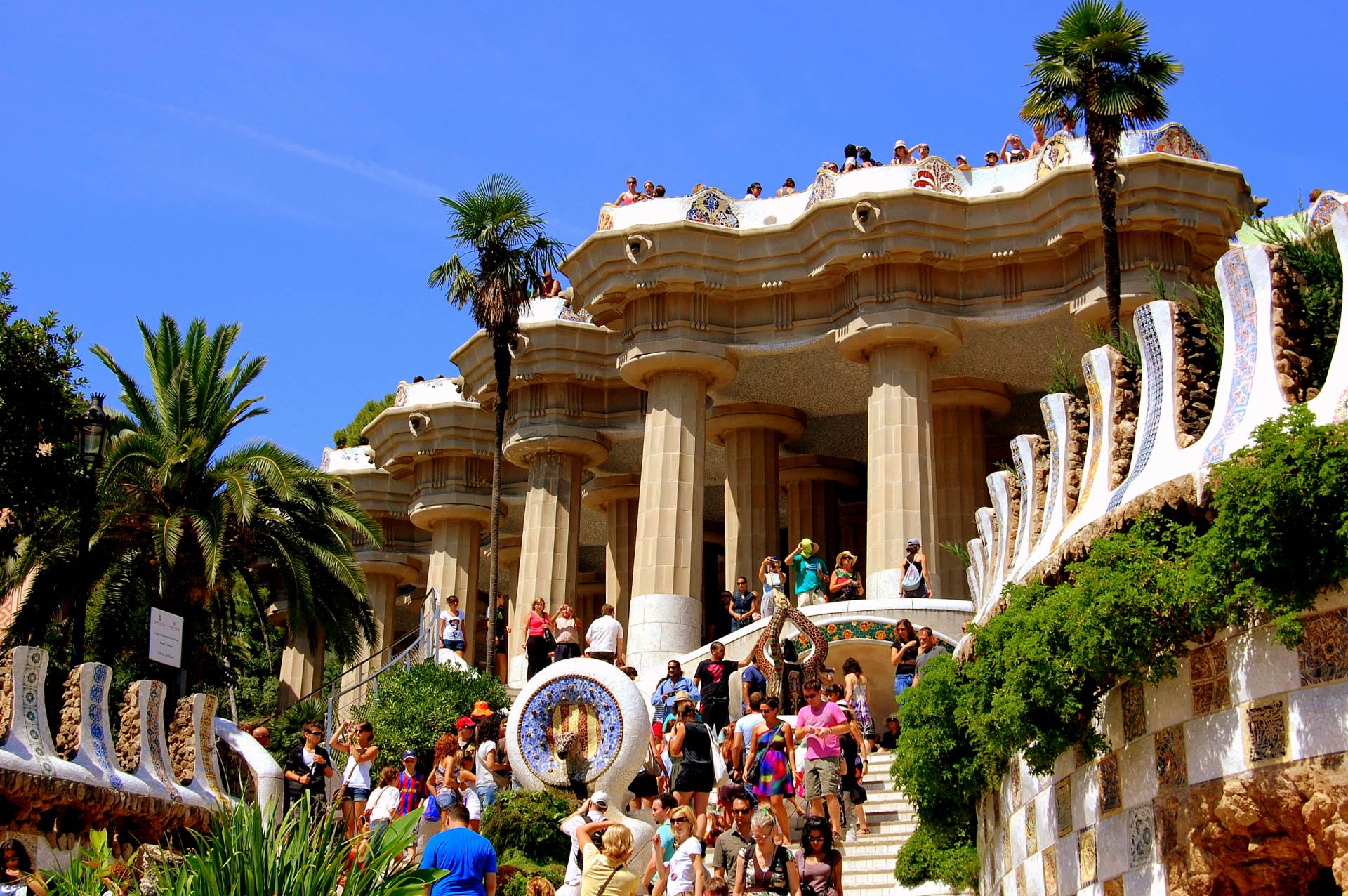 Top 5 Things to Do in Barcelona

Barcelona unquestionably rates as one of the most popular European city break destinations for tourists traveling from the UK. Boasting as Europe’s one of the most charming cities, this Spanish city has been celebrating its role as the capital city of Catalonia. Barcelona is loaded with almost everything you can possibly think of, including interesting history, great food and wine, stunning architecture, lively nightlife, sun-kissed beach life and enticing cultural delights.

Why go to Barcelona?

Are you into art or sport? Or, do you like to watch people around with a few tapas dishes and a glass of cava? If yes, you’re bound to fall in love with the incredible Catalonian capital.

I’d perhaps consider Barcelona one of the most stunning, fashionable and cultural Europeans towns compelling tourists to get a piece by comparing cheap flights to Barcelona for a pleasant weekend break. Well, I had to take a holiday which I thought would be a city break before I got aboard the British Airways flight set to take off en route Barcelona.

Here are my top 5 things to do in Barcelona:

This street of modernism comprises some of Barcelona’s most well-known and interesting buildings from the modernist era. Stunning architecture by Gaudí includes the Casa Batllό and Pedrera. Several exclusive shops in Barcelona are located around the Passeig de Gràcia as well.

Taking a leisurely walk through La Rambla is without doubt one of Barcelona’s most quintessential things. The boulevard runs along the edge of the old part of the Catalonian capital. Locals and tourists come along to grab some non-stop action in the street.

The design of the magnificent church, La Sagrada Familia or the Church of the Holy Family, began way back in 1882 by Francisco de P. Villar. Gaudí took over the design in 1883. Gaudí made use of the nature and revamped the interior columns of the nave to have it appeared like a forest. In fact, he also expanded the size from the original plans. There had been two pauses in the construction of this church, first one in 1926 - the year in which Gaudí died and the other in 1940, work on this church has carried on.

You must visit this bustling square which is full of cafés and cornered by neo-classical buildings. Visit the square on a Sunday when this area is transformed into a coin and stamp market.

Named for its complexity of primitive streets and squares, the appealing Gothic neighbourhood is evidence to the growth the city experienced between the 12th and 15th centuries. This district’s roots can be dated back to the first century. Roman walls can still be found scattered throughout this neighbourhood.

A holiday in Barcelona will certainly be exciting for your senses. From the elegant architecture to the delicious tapas - get up close and personal with locals and wander through remarkable markets. Know that Barcelona is easy when it comes to exploring on foot and almost all of its monuments are within walking distance.