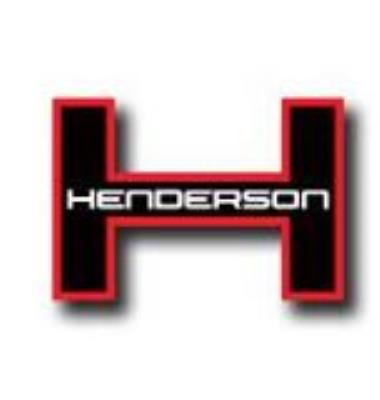 No dive logs have been tagged to Henderson Wetsuits yet. Would you like to be the first?

Henderson® Brand wetsuits are backed with the most comprehensive consumer warranty in the business. With over 50 years of experience in designing and manufacturing wetsuits, we have developed a reputation of quality and performance. Since every Henderson wetsuit is originally designed and manufactured at its USA factory, Henderson can provide warranty and repair services, unlike other brands that simply resell wetsuits designed and manufactured by companies outside the USA.Henderson Aquatics was founded by business partners Everett Edmund and Patrick Madison. Both men had also been partners in the marine industry. Shortly after World War II the US Navy concluded it no longer required diving service and sold off its entire inventory of Mark V diving suits to Edmund and Madison as surplus. A short time later the Navy reversed its position and reinstated dive services. Several years later SCUBA diving began to become popular and the partners identified the need for thermal protection. “Henderson” the business and brand was soon formed and named after the Henderson boatyard located in Port Elizabeth, NJ where the original wetsuit factory was located. Early wetsuits were sold primarily to Scuba divers as a “build it yourself” kit. The kit contained a roll of Neoprene, a pattern and a bottle of neoprene cement. As more divers opted not to construct their own suits Henderson began producing and shipping ready made suits to its customers.