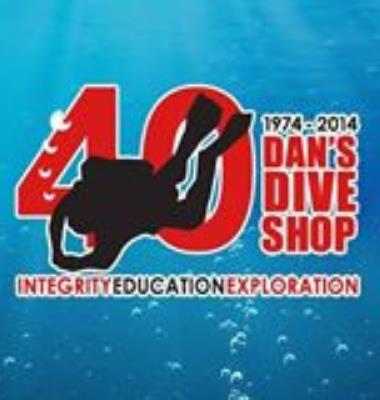 log a dive with us message us Booking Request

No dive logs have been tagged to Dan's Dive Shop, Inc. yet. Would you like to be the first?

Dan’s Dive Shop was established in 1974 by Dan Mandziuk. The store was originally located at 48 Lakeport Road in Pt. Dalhousie and was a landmark for over 20 years. We are currently located at 329 Welland Ave., in St. Catharines, ON, Canada.Dan’s was born when Dan decided to share with the world his love of diving. In 1971, Dan began following his dream and became an ACUC Scuba Instructor. Not long after Dan began teaching, he opened up a store front and signed on with a small organization in the mid-1970’s called PADI. Dan had a feeling that they would become a major player in the industry but had no idea that they would become the Worlds Largest International Dive Training Agency. Our store was the 23rd store Internationally to sign on with PADI. Since then we have become a household name synonymous with Excellence in Diver Education receiving numerous prestigious awards for our instruction over the last 35+ years.Dan has always believed in stocking a large amount of equipment so you can try it on and make a decision by physically touching, feeling and wearing the equipment you’re about to spend you hard earned money on. Looking at pictures doesn’t tell you how a product will fit. Our expert staff, exceptional selection and most competitive prices will ensure you get the best gear for the best value.

Canada Review text is required Review etiquette
Review rating is required
Please try to be objective and avoid using personal interactions as the basis for a positive or a negative review. Any professional members using the service to gain a competitive advantage over their competitive will be banned from the service.
At least one dive site or dive shop is required for review Add Media Done 0 selected
Tweet