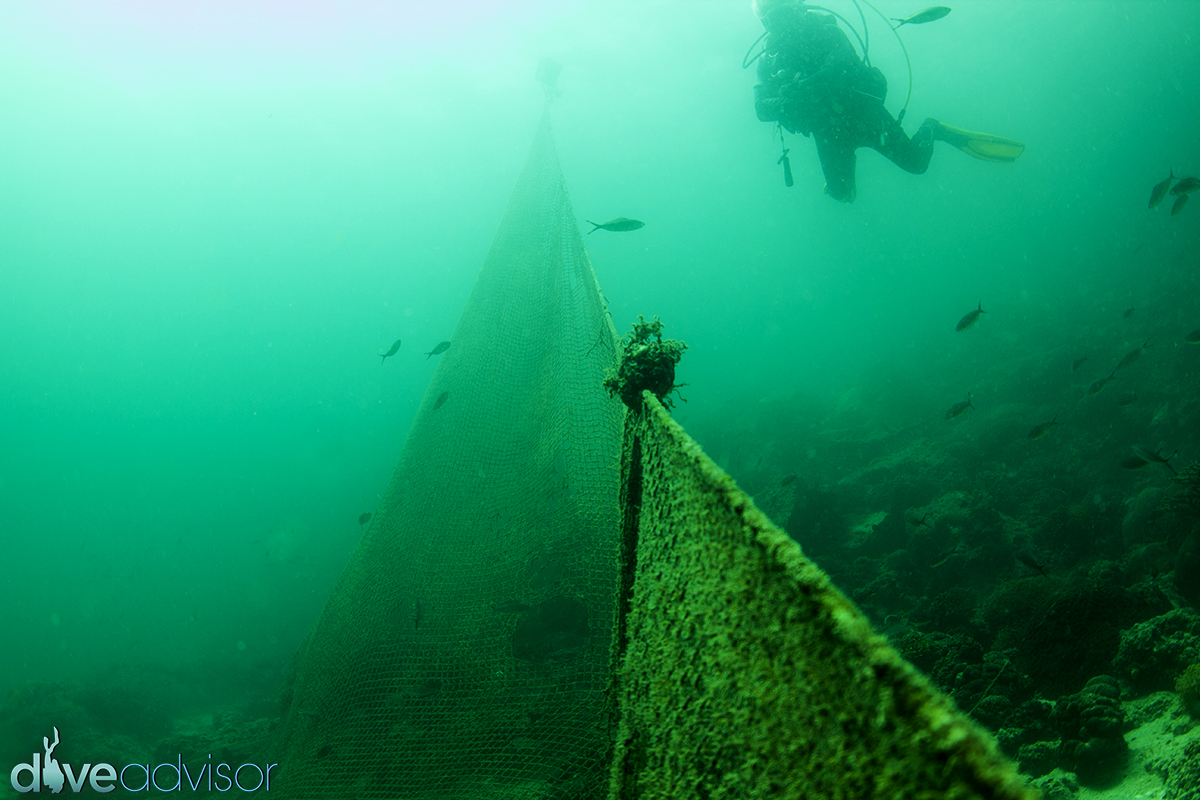 Here are a few other dangers that divers face in our favorite environment (A continuation of Part 1).

Boats on the Surface

Being hit by a speeding boat on the surface is an unpleasant prospect for any diver of any level. I have personally met highly experienced divers who are certain they were inches from death, often at dive sites that they have been diving at for years.

Areas with intense diving or fishing activity can compound this danger. One important technique to mitigate this risk is to use an SMB during all ascents, break the surface in relatively shallow areas, and ideally, dive with a local and experienced dive guide.

It is often difficult to do a clear visual check for surrounding or incoming boats, and it's important that dive buddies ascend together, keeping an eye out for the surface above their buddies.

The golden rule of diving is never to touch anything underwater - something that often divers either intentionally or unintentionally forget or ignore. Truth be told, the official statistics show that the number of fatalities caused by marine animal related deaths are extremely rare, however, often there is a direct correlation.

When touching things underwater, a diver opens himself or herself up to a variety of dangers.

First of all - and the most obvious- is getting attacked by some form of marine animal defense mechanism, for example, a moray eel defending its lair, or a stonefish's poison. Even though neither of those events on their own is likely to lead to a fatality, if compounded with panic, inexperience, and depth, an attack could lead to serious problems.

Often it is necessary to touch things underwater - either because of the need for balance while taking an underwater photograph, or because of strong currents etc. I have personally found that a pointer or a reef hook can be extremely handy pieces of equipment, and are always part of my kit.

Second of all, there are often many things that can trap a diver, for example, fisherman nets or loose ropes from an old anchor. Another item that I find handy underwater is a knife. Even when not in use to cut free from a fishing net, a knife with a heavy handle makes for a perfect tank banger.

Often the problem with the mentality of divers, and people in general, is the lack of preparedness for a situation until it has arisen; at which point a few precious minutes can make a big difference.

One thing to keep at hand is some key emergency numbers: the closest hospital, the coast guard, the nearest decompression chamber, etc. When diving with an operator, it is important to choose one that pays attention to safety. Delays in providing urgent and effective medical care can be traced to a large proportion of dive-related deaths.

When choosing an operator, I personally pay a lot of attention to the the safety record and protocols of the operation. Having basic safety equipment can play a massive role in preventing tragedy.

Dive operators often cut costs in the sphere of safety, something that should not be rewarded with increased sales.

There are a few key parameters that, in my opinion, an operation should have:

Operators that truly care about safety will provide their guests with a GPS tracking device that can be activated in case of emergency. In the best-case scenarios, they will be provided free of charge under an agreement to be compensated for, in case of loss.

Any serious liveaboard of dive center should always have a large pure oxygen tank. This can be critical in instances of nitrogen overexposure.

The operation must have a first aid kit at hand at all times.